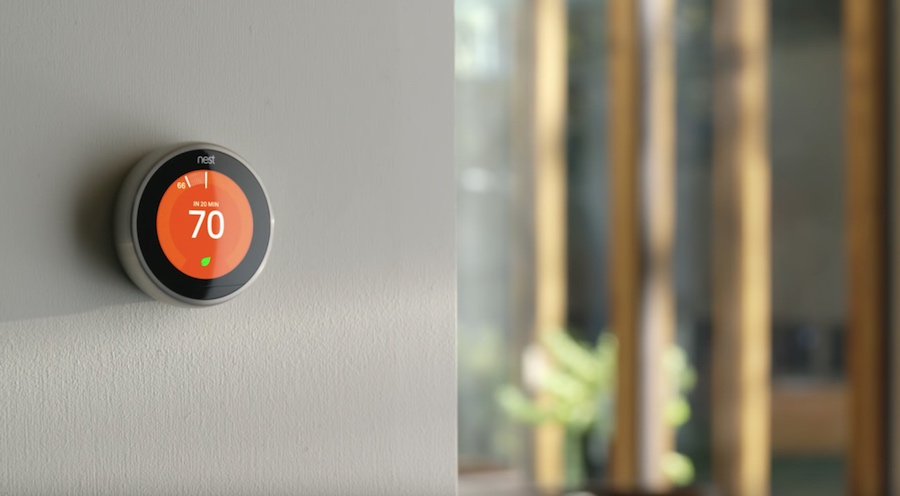 In something of a bizarre story that speaks to the risks that can accompany having everyday household objects connected to the internet, hackers recently broke into the smart home system of a Milwaukee couple whereupon they proceeded to have a little bit of fun at the couple’s expense.

In a story that first appeared on Fox6Now, we specifically learn that the hackers raised the temperature on the couple’s Nest thermostat all the way up to 90 degrees. The couple — Lamont and Samantha Westmorland — immediately noticed something was awry when they came back to a sweltering house.

And from there, things only proceeded to get worse.

“The thermostat continued to go up,” the report reads,” and a voice began speaking from a camera in the kitchen — and then playing vulgar music.”

“My heart was racing,” Samantha Westmoreland said of the incident. “I felt so violated at that point.”

Ultimately, the couple changed their Wi-Fi password and were able to restore order to their house.

While the Westmorelands seemed to point the blame at their Nest products, Google provided a statement claiming that the attack was the result of a compromised password obtained via a separate breach.

Nest was not breached. These reports are based on customers using compromised passwords (exposed through breaches on other websites). In nearly all cases, two-factor verification eliminates this type of security risk.

Nest users have the option to migrate to a Google Account, giving them access to additional tools and automatic security protections such as Suspicious activity detection, 2-Step Verification and Security Checkup. Millions of users have signed up for two-factor verification.

The larger story here is how the ever-increasing number of internet-connected devices in our homes — while convenient — can also provide hackers with newfound avenues to wreak havoc on unsuspecting victims. Indeed, this is hardly the first instance we’ve seen of hackers targeting Nest devices. Earlier this year, a Chicago man was horrified to find that a hacker who had gained access to a number of his connected devices was uttering swear words via a device in the bedroom of his 7-month old son.