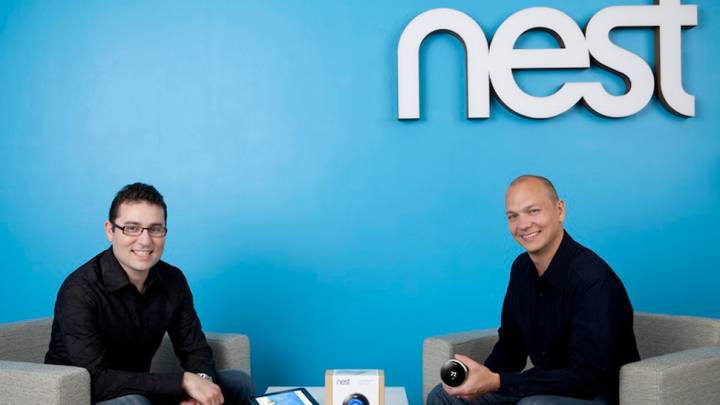 Nest has been in the news quite a bit lately and the company just can’t seem to catch a break. Amidst reports that the company is still struggling to prove its worth following its 2014 sale to Google for $3.2 billion, Nest has reportedly angered customers with the planned shutdown of an automation hub called Revolv. As a quick refresher, Nest acquired Revolv back in late 2014.

What’s has particularly infuriated customers who use Revolv hardware is that Nest isn’t just planning to phase out support for the device, it’s planning on rendering all active Revolv automation hubs in use effectively useless. And hardly a cheap investment, Revolv previously sold for $300.

Revolv’s team was to work on “Work with Nest,” Nest’s API program, but customers’ existing Revolv products continued to be supported — until recently.

Just over a month ago, Revolv updated its website to announce that it is closing down completely, pulling the plug on its existing products in May. “We’re pouring all our energy into Works with Nest and are incredibly excited about what we’re making,” wrote Revolv founders Tim Enwall and Mike Soucie. “Unfortunately, that means we can’t allocate resources to Revolv anymore and we have to shut down the service.”

In a particularly scathing summary of events, Arlo Gilbert recently penned a piece on Medium where he takes Nest to task for its decision to completely stop supporting Revolv.

Google/Nest’s decision raises an interesting question. When software and hardware are intertwined, does a warranty mean you stop supporting the hardware or does it mean that the manufactuer can intentionally disable it without consequence? Tony Fadell seems to believe the latter. Tony believes he has the right to reach into your home and pull the plug on your Nest products.

As for the rationale behind Nest’s decision, a spokesperson told BI: “Revolv was a great first step toward the connected home, but we believe that Works with Nest is a better solution and are allocating resources toward that program.”

To be fair, it’s worth noting that one can’t reasonably expect Nest to keep on devoting resources towards supporting a product and service that wasn’t exactly mainstream. After all, companies like Apple routinely shudder products and services from companies they acquire. Still, a bit more of a heads up might have gone a long ways.

In an effort to placate angry Revolv users, Nest a few hours ago put out a tweet indicating that they’re open to finding a solution that will keep users happy.

Revolv owners, we're here to help. Please get in touch so we can find the best solution for your needs: help@revolv.com

What’s more, a Nest spokesperson told The Verge that such a solution might even include compensation.

“We’ve been working with the small number of Revolv customers on a case-by-case basis since we sent out the first customer notification in February to determine the best resolution, including compensation,” the statement reads.