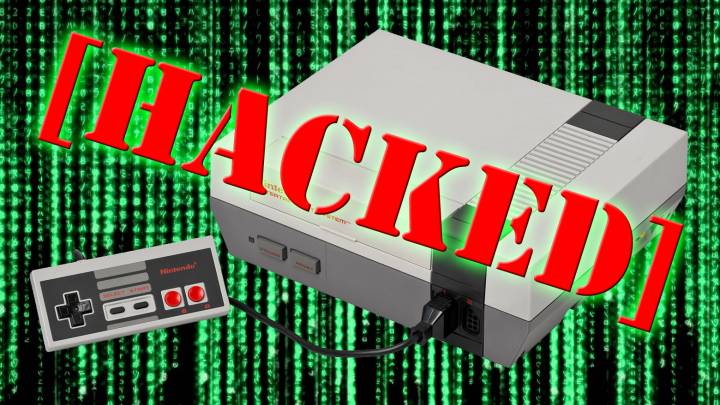 Earlier this month we told you all about the hackers that were working hard to make the already great NES Classic even better. Using mod tools to tweak the files installed on the Classic’s built-in storage, users are able to more than double the number of games installed on the retro system. Now, the modding tools have gotten a big update and it’s now possible to installed a crazy huge number of games — as in, the entire North American retail library of over 700 titles.

The go-to tool for NES Classic hacking is called Hakchi, and while the original release and subsequent 2.0 update helped popularize Classic modding, the newly launched Hakchi 2.11 is so, so much more powerful. Developed by emulation guru Cluster from the GBATemp forums, the new version of the software creates a folder system on the Classic to support a much, much larger number of games than before and turning the system into a true emulation powerhouse.

What’s even more impressive, the new mod is capable of running games from within zipped files, which saves a lot of space and allows for even more titles to be packed onto the system’s relatively modest ~300MB storage capacity.

The early errors associated with Hakchi — including the software’s pesky habit of throwing false positives on PC virus scanning — have been ironed out. The vast majority of users report a relatively seamless uploading procedure and flawless emulation of the games they’ve uploaded. That said, there are always a few titles that don’t play well with emulators, and some notable games like Battletoads require additional tweaking. Thankfully, the emulation community is extremely active and you can stay updated on patches for problem games on the Hakchi thread.