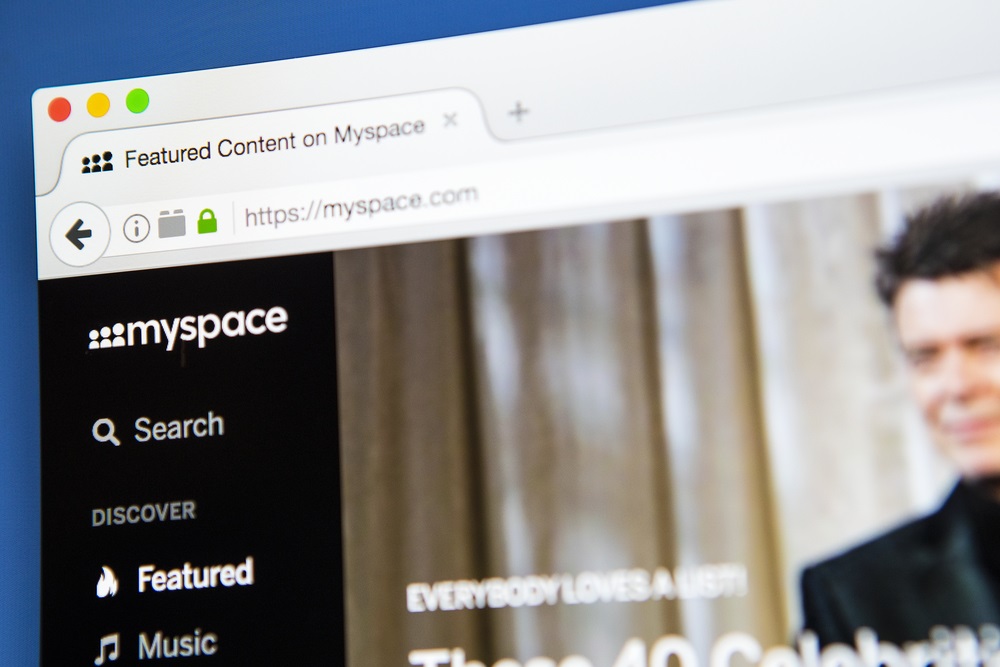 Before Facebook dominated the social networking landscape, there was MySpace. Remember Tom? Remember having a list of your top 8 friends? Remember obnoxious personal pages with flashing lights, auto-playing music, and a seemingly endless stream of quizzes? It seems like a lifetime ago, but there was a period of time back in the mid-2000s when MySpace was the world’s largest and most popular social network.

Famously, MySpace quickly became irrelevant once Facebook decided to allow non-students to join back in 2006. MySpace’s demise can also be traced back to a number of questionable product decisions from the company’s higher-ups. As a prime example, Facebook offered users a clean and straight forward interface while MySpace decided to stick with a design principle that can properly be categorized as anarchy. All that said, you may have completely forgotten that MySpace is still around, though the site these days is more of a music-oriented entity than anything else.

Now that we’ve taken a nice stroll down memory lane, there’s actually some interesting news about MySpace today. As it turns out, the company recently posted a message on the site relaying that all media uploaded to the site from 2003 through 2015 was inadvertently lost during a server migration project. It’s almost poetic, in a way. The site no one remembers just lost an avalanche of data most people don’t remember even uploading.

MySpace’s statement on the matter reads:

As a result of a server migration project, any photos, videos, and audio files you uploaded more than three years ago may no longer be available on or from MySpace. We apologize for the inconvenience.

Again, I can’t imagine anyone even remembering what type of photos or video they uploaded to the site way back when, but suffice it to say, it’s completely gone now. Per the tweet below, MySpace notes that “there is no way to recover the lost data.”

It’s an odd story, to be sure, and some folks are naturally skeptical of MySpace’s official position on the matter.

I'm deeply skeptical this was an accident. Flagrant incompetence may be bad PR, but it still sounds better than "we can't be bothered with the effort and cost of migrating and hosting 50 million old MP3s."