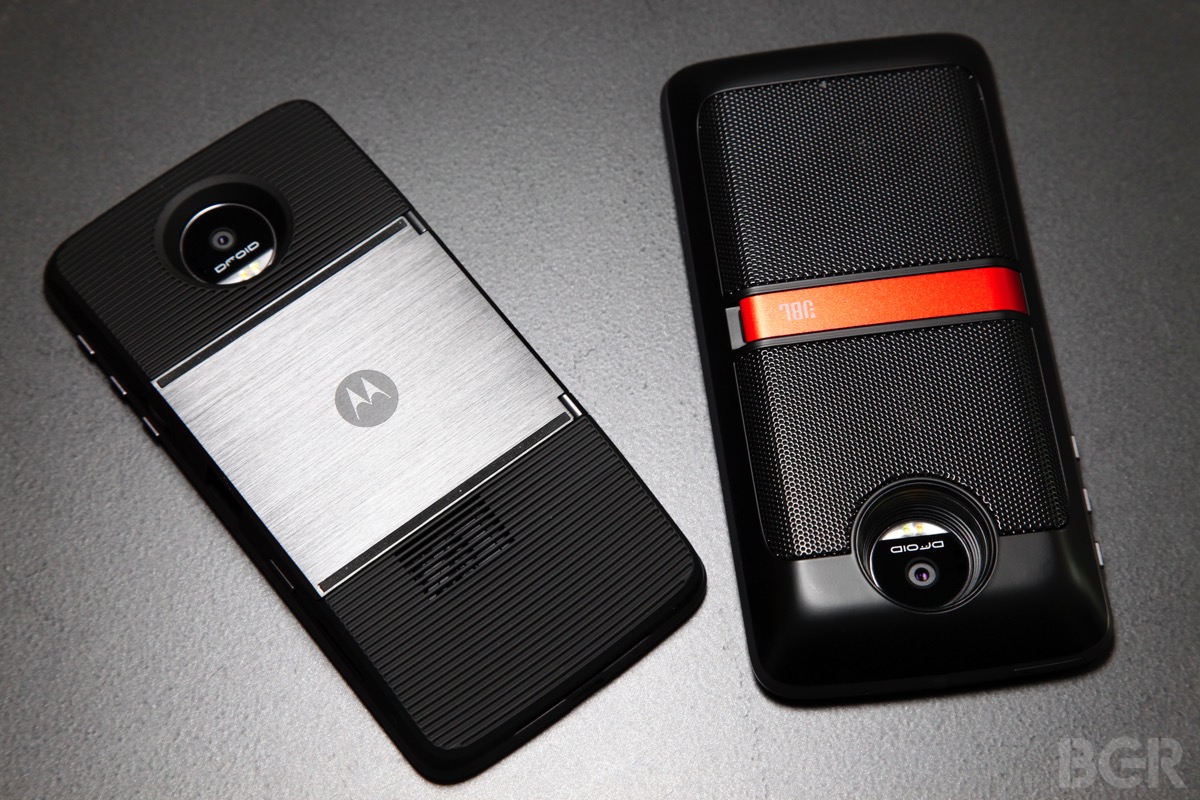 Verizon Wireless on Thursday finally let eager Android fans know when the latest additions to its Droid lineup will launch. The Moto Z Droid and Moto Z Force Droid are two of the most hotly anticipated smartphones of the year, featuring unique modular designs, premium materials and a near-stock version of Android 6.0 Marshmallow. How soon will Verizon subscribers be able to get their hands on these sleek new smartphones? Sooner than you might have thought.

Lenovo and Motorola have gone in an entirely new direction with the Moto Z lineup. Where the Moto X line is all about customization and choice, the Moto Z phones focus on premium glass and metal, performance, and a novel new modular system that lets users extend a phone’s functionality in any number of different directions.

Fans had been waiting anxiously to learn when the new Moto Z series would finally be available for purchase in the US, and the answer is finally here. Both the Moto Z Droid and the Moto Z Force Droid can be pre-ordered on the Verizon Wireless website beginning immediately. Preorders will be delivered next Thursday, July 28th, which is also when both new Droid models will be released in Verizon stores across the country.

“Together with Motorola, we’re fueling the smartphone revolution, and fostering the development of new ideas that are not only changing the wireless world we know today, but redefining the future of technology,” Verizon’s VP of wireless devices Jeff Dietel said in a news release. “There’s truly nothing else out there like the Moto Z Droids. While these phones are powerful on their own, when you combine them with the new Moto Mods you transform them into powerful devices that take you way beyond a phone.”

As for pricing, the 5.2mm-thick Moto Z Droid will cost $26 per month for the 32GB model on a Verizon payment plan, or $624 outright. The 32GB Moto Z Force Droid, which features a better camera and a shatterproof screen, costs either $30 per month or $720 outright.

Several different modular “Moto Mods” attachments will also be made available beginning next Thursday, including the JBL Soundboost Speaker for $79.99, the Moto Insta-Share Projector for $299.99, Tumi and Kate Spade Power Pack batteries that range from $59.99 to $89.99, and Incipio back plates that will cost $14.99 each.

The Moto Z Droid and Moto Z Force Droid will be Verizon Wireless exclusives in the United States until September, when unlocked versions of both phones will be released.