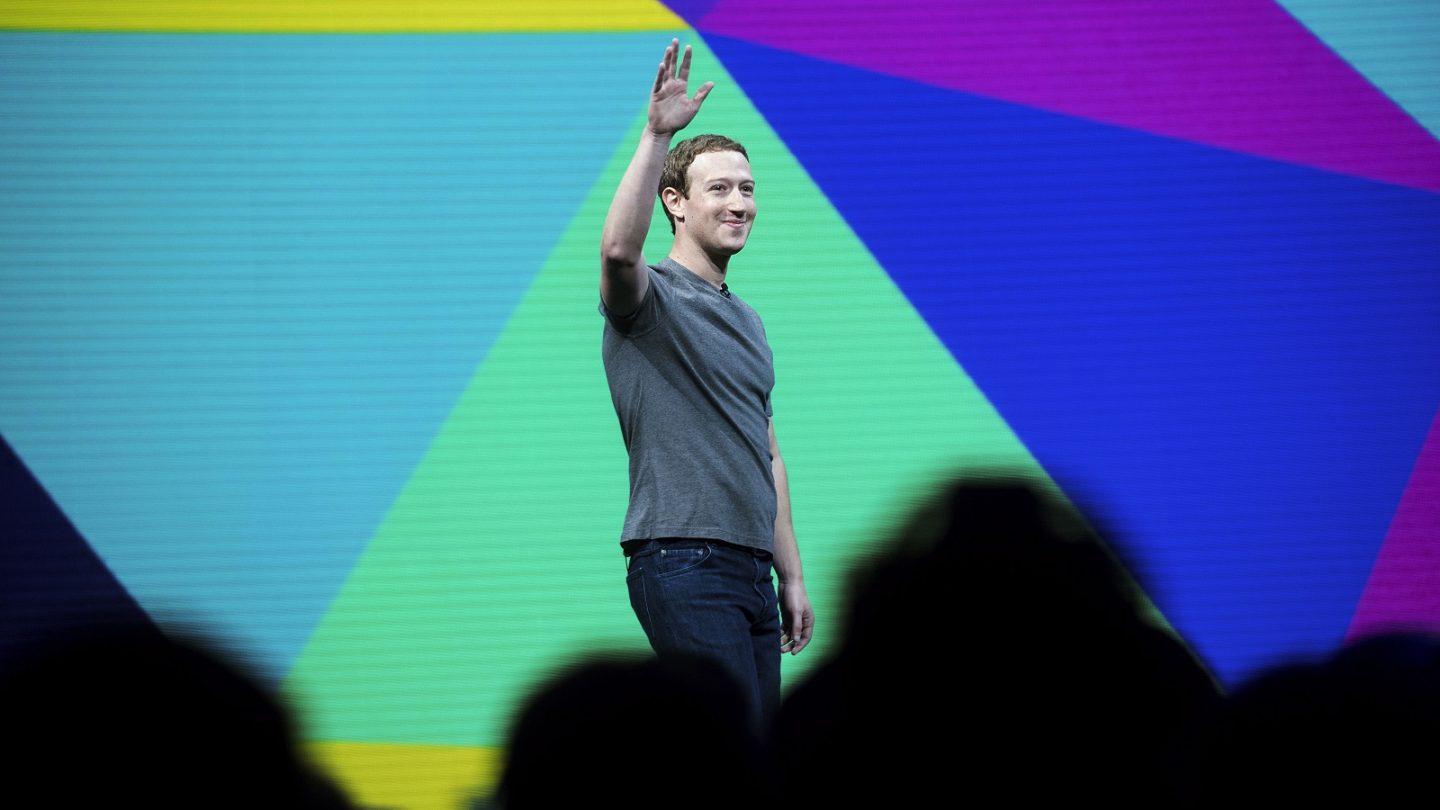 With the tenth anniversary of the launch of the iOS App Store just around the corner, here comes a report released today from App Annie that tallies up the most downloaded iOS apps of all time, the highest-grossing apps plus other key metrics since the launch of the app store.

The report offers a comprehensive and historical look at what’s become a $42.5 billion marketplace, that figure being how much consumers spent on iOS apps in 2017. And among the highlights in the report, the highest-ranked apps listed by all-time worldwide downloads should come as no surprise, with Facebook owning four of those top five, as you can see below:

Facebook earned its number one ranking there by being downloaded 700 million times worldwide between July 2010 and May of this year.

As far as the top-grossing apps of all time, streaming services dominate there. Netflix and Spotify are numbers one and two, respectively, with Pandora, Tencent Video and Tinder rounding out the list.

You can check out the full report here. Among some of the other eye-popping metrics it’s tallied up include total iOS app store downloads topping 170 billion between July 2010 and December 2017. Consumers spent more than $130 billion on iOS apps over that same span, and there were 2 million apps in the iOS store as of May 2018.

Here’s another: almost 10,000 apps in the store have generated more than $1 million in consumer spending since July 2010.

“Each year,” the report notes, “has brought new iPhones, new OS updates and new in-demand apps. What remains constant in 2018 is mobile being at the center of our lives — bringing us entertainment, connecting us to work and friends, facilitating romance, playing our favorite music and navigating us to new places. The iOS App Store has brought unparalleled digital access to millions of people around the world and will continue to enhance our lives as we head into its 11th year and beyond.”

It’s a fascinating look at how far Apple’s app market has come in a decade, with other revealing details including the fact that the iOS store generates almost twice as much in consumer spend as Google Play, despite having a lower install base, according to App Annie.

At 280 million downloads worldwide between July 2010 through May 2018, Candy Crush is listed in the report as the most-downloaded game. Axios walks through some of the other highlights, which include that games account for three-fourths of the more than 4.5 million apps that have been released in the iOS app store. Games also represent three-fourths of app store spending.

Interestingly, most of us iOS consumers in the U.S. don’t regularly use even half of the apps on our device. According to App Annie, there were 96 average monthly apps installed on iPhones in the U.S. last year — only 37 of which were used regularly on average.

Nevertheless, the app store still has plenty of room to run. If you believe the numbers here, consumer spending on iOS apps will jump from more than $42 billion last year to $75.7 billion in just three years — a nearly 80 percent increase by 2022.