One of the reasons why there’s such an immense interest in Model 3 spy shots is because the car’s final form has yet to be officially revealed. When Elon Musk originally unveiled the Model 3 last year, he made a point of noting that the car’s design remained a work in progress and that the company would continue to make tweaks to the car’s exterior and interior before

Flash forward a bit, and Model 3 mass production is right around the corner, which is to say that everything about the Model 3 at this point — from the design of the car itself down to the fit and finish of the interior — is likely set in stone at this point. The only problem is that we won’t know what all of the changes actually are until Tesla introduces us to the shipping version of the Model 3, an event which Elon Musk has said will take place next month.

In the interim, we’ll simply have to make do with yet another batch of fresh Model 3 spy shots. While the latest Model 3 photos don’t necessarily reveal any new information about the car, they do provide us with some new exterior angles of the car.

Having said that, here are some of the latest Model 3 photos to have surfaced online over the last 48 hours.

First up, we have two Model 3s out on the road in San Francisco. 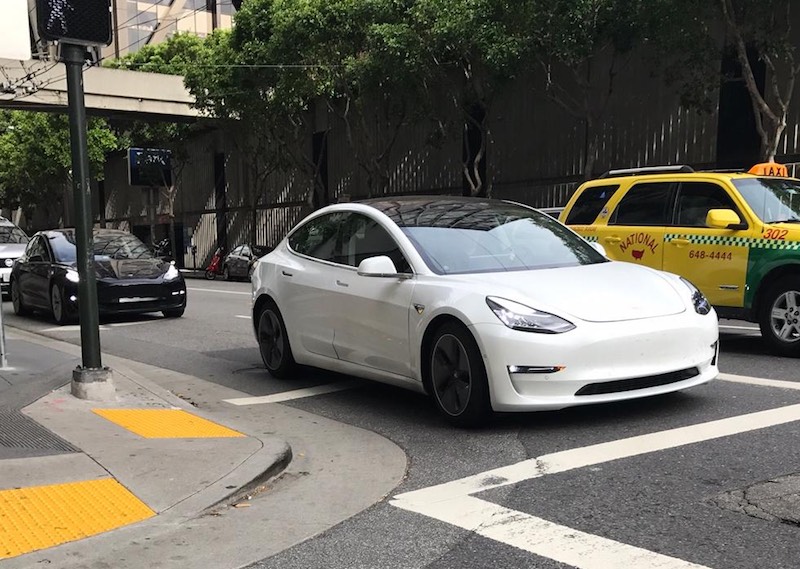 Photos of the same car, also taken by Sean Flynn, can be seen below. 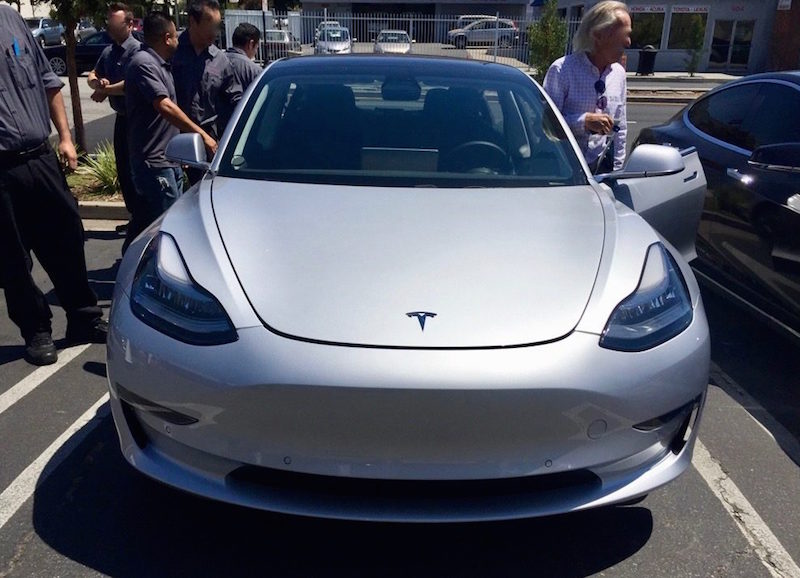 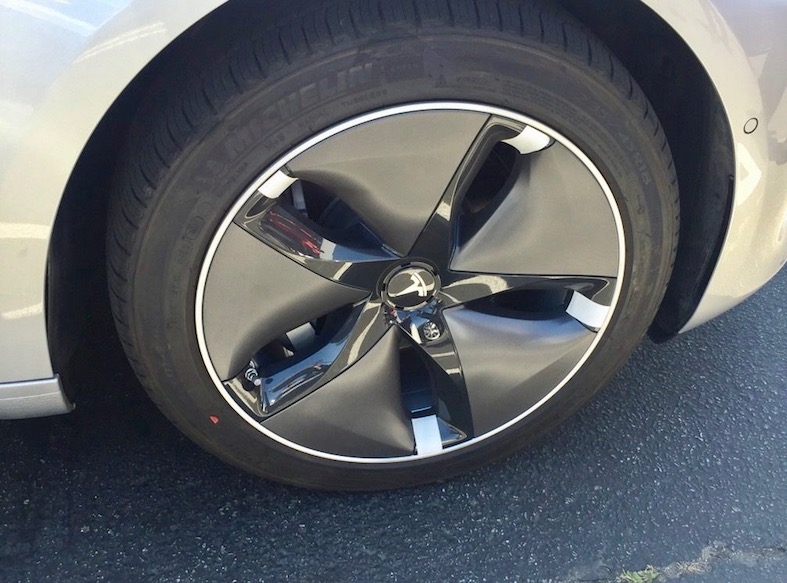 And some additional Model 3 pictures below for good measure. 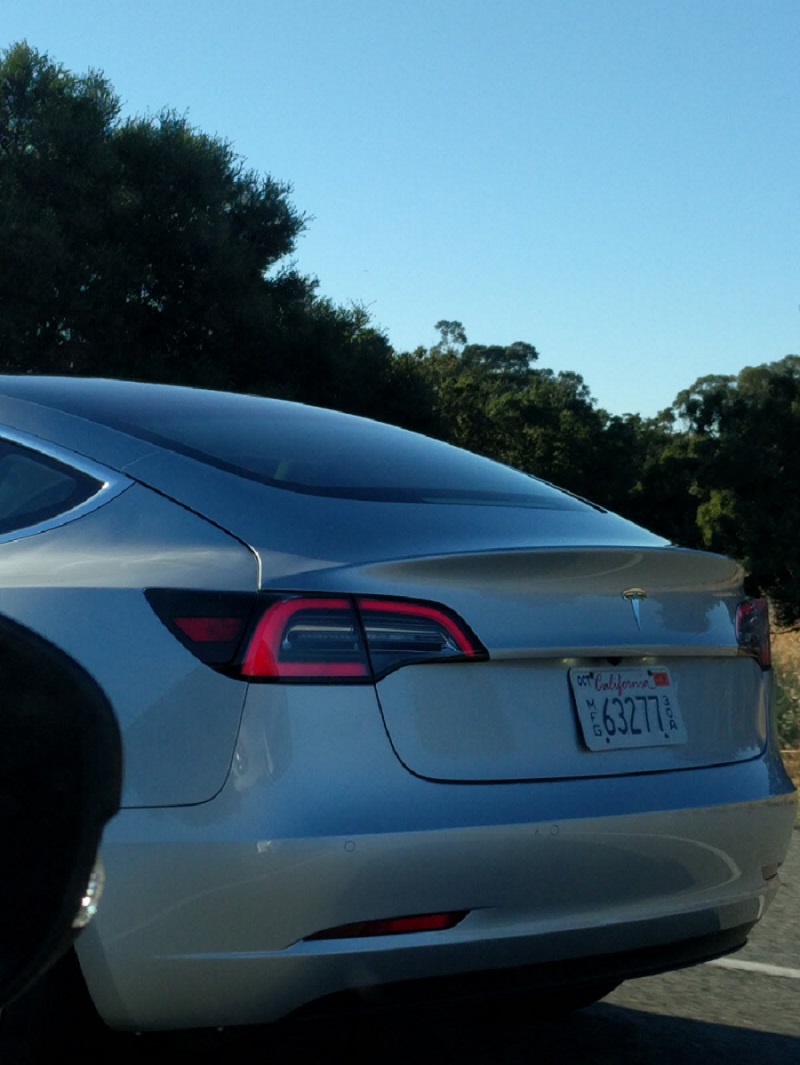 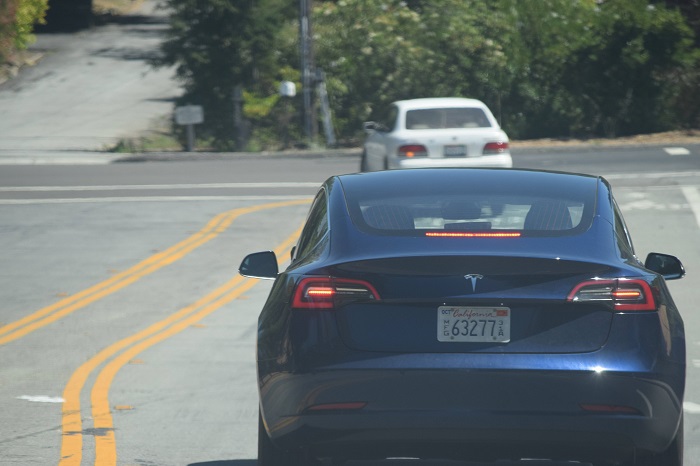 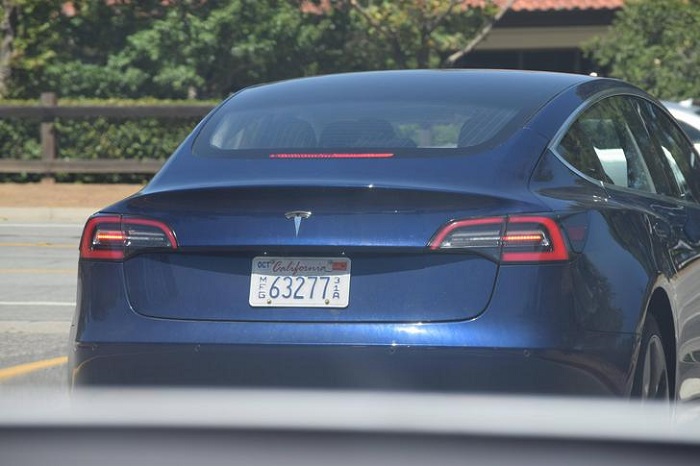 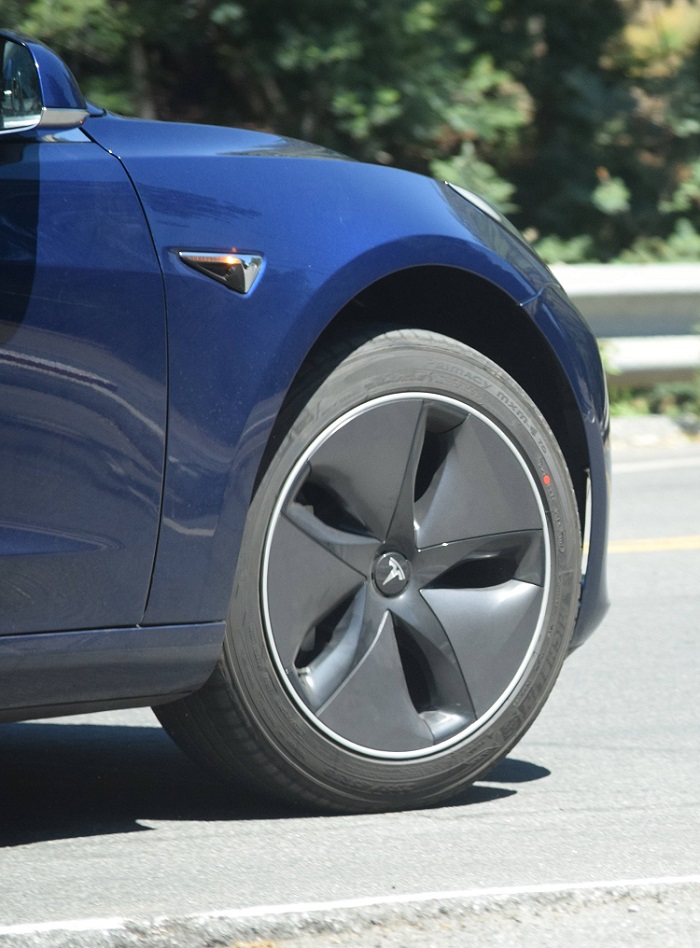 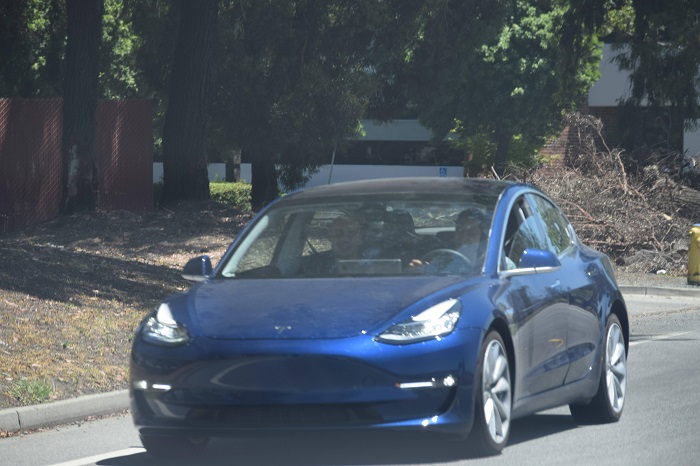 And last but not least, a Redditor recently spotted a Model 3 in Auckland, New Zealand of all places. 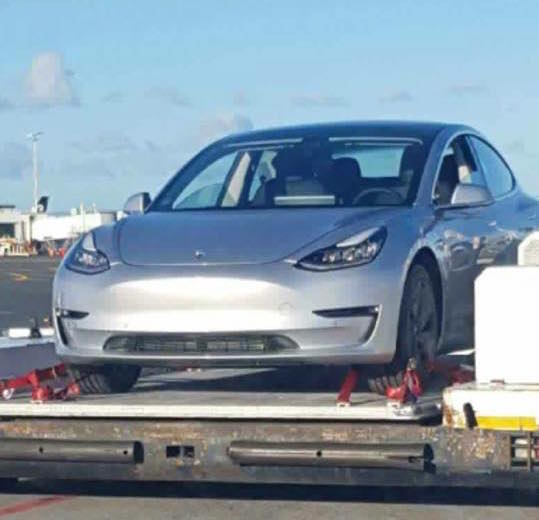