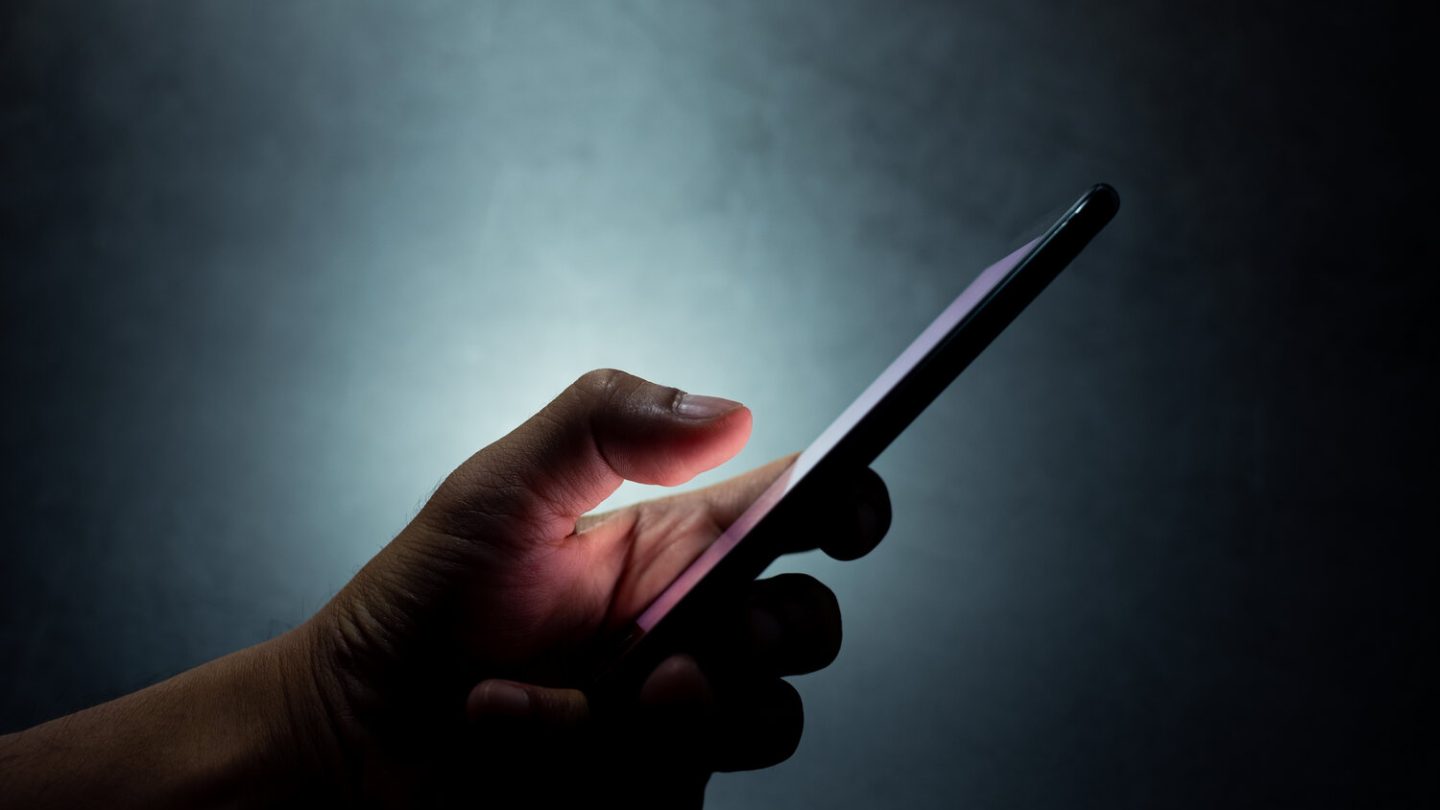 Apple CEO Tim Cook has made it clear that he wants the iPhone maker to do much more in the areas of health and wellness. VR, meanwhile, has yet to go mainstream, but Facebook CEO Mark Zuckerberg has talked up the potential of a device like his company’s Oculus Quest 2 to help users improve their health and overall fitness (it’s no joke — I own one, and you definitely work up a sweat playing something like Beat Saber). Apple Watches and fitness trackers of all kinds are now a ubiquitous sight almost anywhere you go, and people have correspondingly gotten much more comfortable sharing personal, health-related data with the mobile apps on their phones.

You can probably guess where this is going. There’s a corresponding dark side to these trends, as new research from Australia’s Macquarie University shows. It was published in The British Medical Journal, and finds that mobile health apps are hoovering up an ominous amount of data.

From the study findings: “With the improved accessibility of smartphone devices, mobile applications (or apps) available through a variety of marketplaces have grown exponentially. As of 2021, almost 2.87 million apps were available on the Google Play store alone.” Health apps, the findings continue, “encompass a wide range of functions, from the management of health conditions and symptom-checking to step and calorie counters and menstruation trackers. Mobile health is a booming market that targets not only patients and clinicians but also those with an interest in health and fitness.”

Although such apps have significant potential to improve health outcomes in people’s lives and to provide greater access to health care resources, these findings also note that health apps nevertheless pose significant problems from a privacy standpoint for several reasons. Those reasons include the ability of the apps to access sensitive user information, as well as the apps’ business model that oftentimes is focused on selling subscriptions or sharing data, in addition to a lack of uniform enforcement of privacy standards globally.

Among other highlights of the study:

More than 20,000 mobile apps on the Google Play Store which required that users share health information were analyzed as part of this study. The apps included health symptom checkers, step counters, calorie counters, and more.

According to Macquarie University Cyber Security Hub lecturer Muhammad Ikram, some 88% of the apps studied are “using tracking identifiers and cookies to track user activities on mobile devices, and some of these applications are actually using tracking across different platforms.” Additionally, in 87% of cases involving data collection, it was done on behalf of advertisers and the like.

“Some of this information collected,” Ikram continued, “is used for tracking purposes and profiling purposes, which is done by third parties like advertisers and tracking companies and which is basically a form of data mining, and this is done without user consent and it is being done explicitly and implicitly.”

Google, for its part, said it is reviewing the findings herein and will take action wherever the facts warrant.