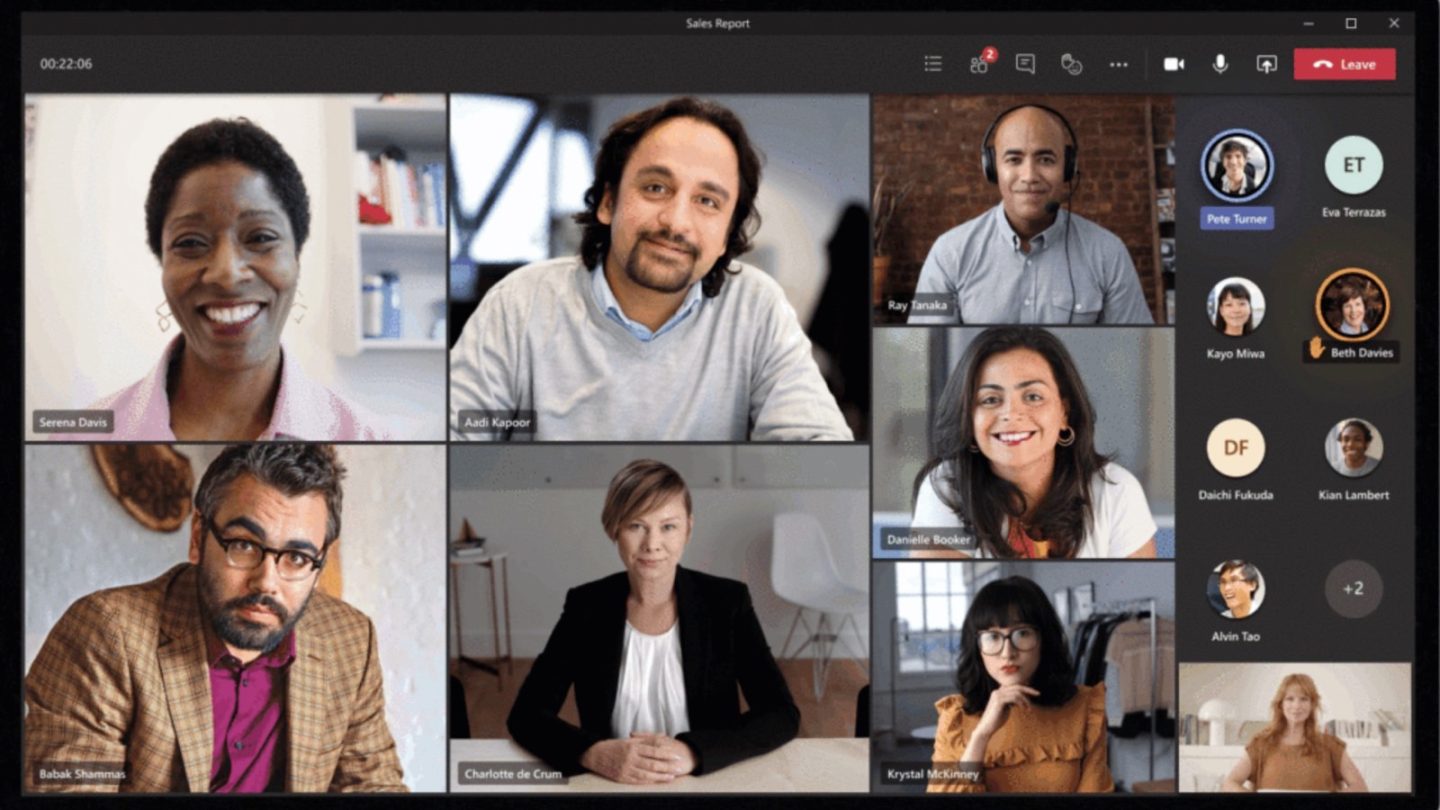 Amazon and Google are the top smart speaker vendors in a product category that the former launched when the first Echo speaker hit stores in late 2014. Since then, countless tech companies have launched their own alternatives. Google was the most successful of the bunch with its Home and Nest speaker lines. Apple joined the market with higher-priced HomePods that failed to make a real impact. Several other smart speaker models are available too, including devices that are mainly sold in Asian markets. Chinese tech company Baidu is a massive player in the business, although you might not be able to purchase its devices outside of China.

With that in mind, it’s not surprising to see Microsoft throw its hat into the ring. Its Intelligent Speakers are closer to launch than ever, and they offer a few key features that you won’t find on competing devices.

The new Microsoft Teams Intelligent Speakers are featured prominently in a post on the Microsoft 365 blog which discusses flexible work solutions. Working from home continues to be an essential part of life worldwide, as the novel coronavirus pandemic is far from reaching its end. The Intelligent Speakers target precisely that sort of environment, although they’ll work just as well when we all return to the office in the months ahead.

The two smart speakers are almost identical to one another. They both look like hockey pucks, although  Microsoft has partnered with two different firms to make them: EPOS and Yealink.

What makes the Intelligent Speakers stand out from the crowd are their smart(er) features. Microsoft says the speakers can differentiate voices of up to 10 people talking in Microsoft Teams Rooms. This allows the speaker to transcribe meetings, allowing participants to reread what was said in the room and figure out who said what. The speakers can also translate meetings from different languages, per The Verge.

These features aren’t necessarily available on the popular smart speakers made by Amazon and Google, at least not by default. Amazon can record transcriptions of your commands, which sparked privacy concerns a few years ago. And Google does have a Recorder app that offers transcription on Pixel phones.

“To enable privacy and security, users are in full control and can turn attribution on or off at any time,” Microsoft writes. It’s unclear what data would reach Microsoft’s servers, however.

But the Microsoft Intelligent Speaker might take things to a different, more professional level. That’s the plan, at least. It’s unclear when these devices will launch or how much they’ll cost. The Surface Hub is also certified to work as an Intelligent Speaker, according to The Verge.