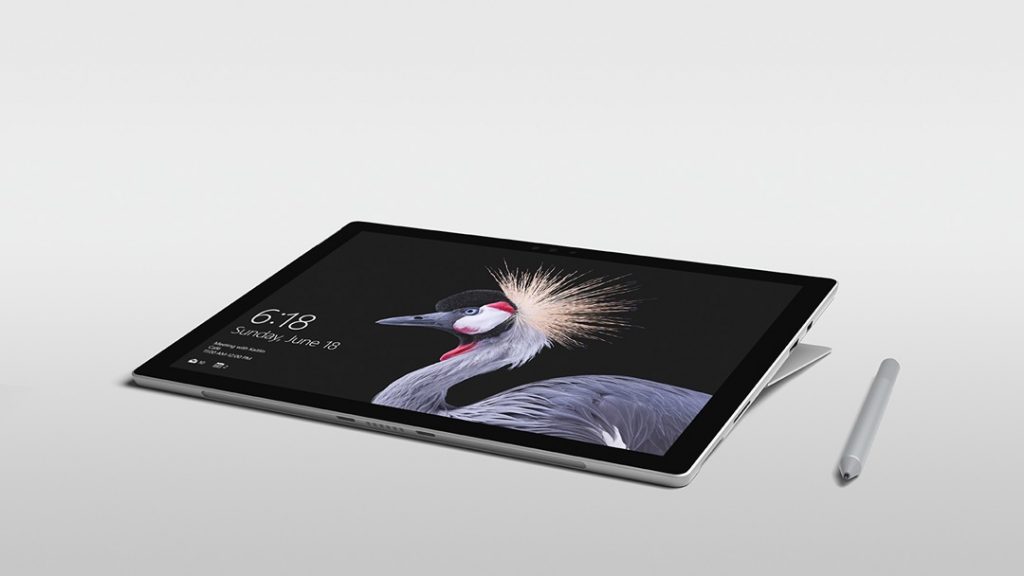 Remember the Courier? That mythical foldable tablet that Microsoft was rumored to launch some eight years ago? Microsoft never got around to actually unveiling the device, but that may soon change.

Apparently, Microsoft is working on a Courier version that might actually make it to stores.

We wouldn’t be surprised to see a foldable Surface device from Microsoft, given that technology has progressed to a point where foldable smartphones and tablets are feasible designs.

Codenamed Andromeda, the foldable Microsoft gadget is a prototype for the time being. According to Windows Central, it’s a foldable tablet “built with Windows Core OS, along with CShell to take advantage of its foldable display.”

What’s more interesting is that the device is meant to be pocketable when folded, just like a phone. Does that mean it’ll also work as a phone? Yes, yes it does.

However, the Andromeda device is not supposed to be a smartphone killer, but a pocketable notebook that would also feature telephone features.

The device puts pen and inking “at the very forefront of its experience.” The phone will run notebook app tied to OneNote, and the app is designed to mimic writing in a real notebook.

The device would have a familiar Windows setup, including a Start screen and menu, as well as support for Edge and Photos.
Unsurprisingly, the Andromeda tablet will run on ARM, shipping with the latest Snapdragon platform inside. Microsoft and Qualcomm already confirmed that Windows 10 devices built on the Snapdragon 835 chip are in the works, and they should offer multi-day battery life.

The report said the Andromeda device may be called something like Surface Note or Surface Journal, but it won’t be an iPhone or Android competitor. Instead, Microsoft is trying to create a new product category.

If Microsoft does decide to launch it, it will happen at some point in 2018, although there are no firm launch details for this prototype. After all, Microsoft did cancel the Courier (image above) years ago, and it also killed the Surface Mini not too long ago.