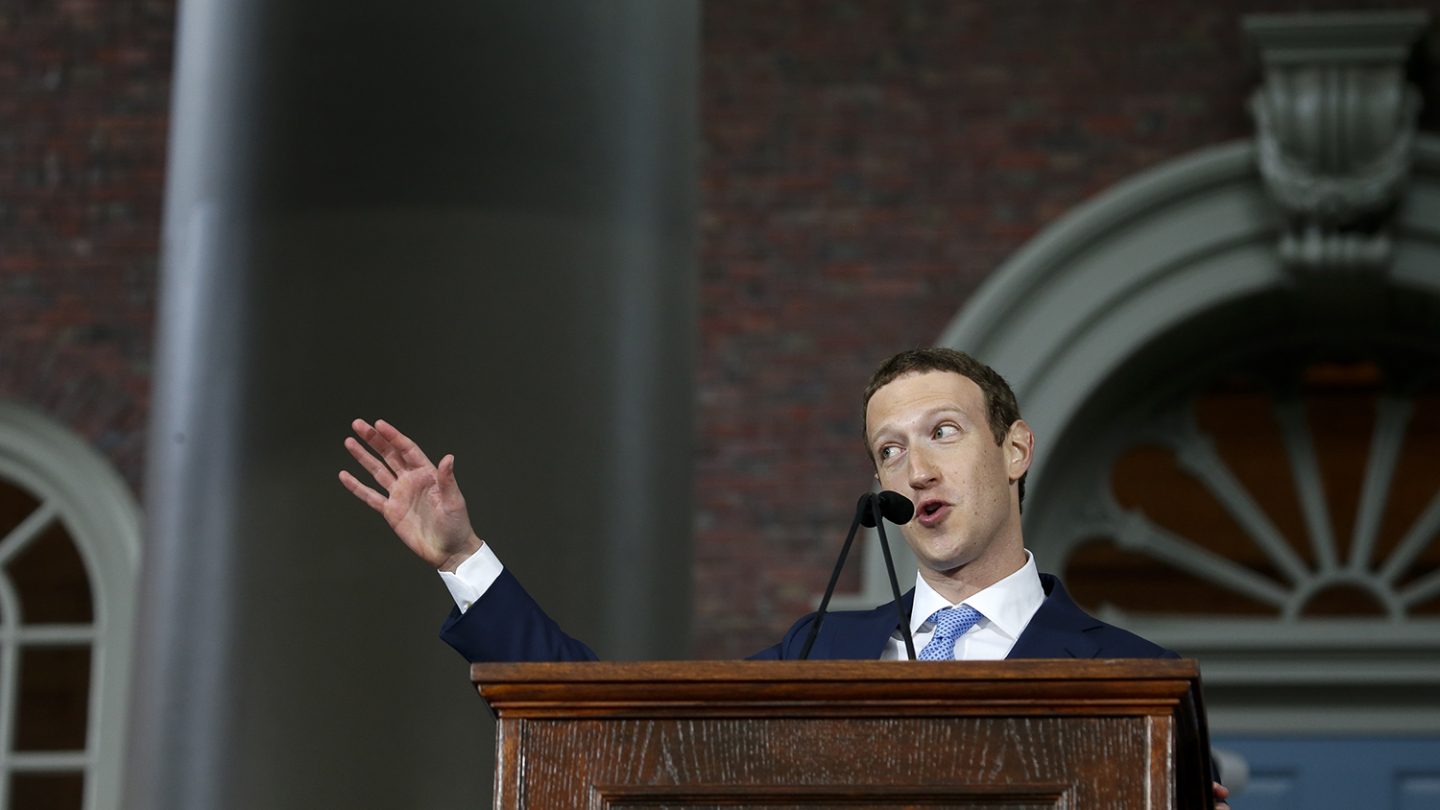 Facebook’s Cambridge Analytica saga is set to continue with a highly anticipated event, Mark Zuckerberg’s testimony to Congress on the matter. The Facebook CEO will face questioning from the members of the House Energy and Commerce Committee next Wednesday, on April 11th. That was quick!

his hearing will be an important opportunity to shed light on critical consumer data privacy issues and help all Americans better understand what happens to their personal information online. We appreciate Mr. Zuckerberg’s willingness to testify before the committee, and we look forward to him answering our questions on April 11th.

Zuckerberg took his time before he made any sort of statement following the Cambridge Analytica revelations a few weeks ago. When asked whether he would appear before Congress to testify on the matter, Zuckerberg gave the world a puzzling sure-but-only-if-they-make me answer.

If it is ever the case that I am the most informed person at Facebook in the best position to testify, I will happily do that.

That’s what Zuckerberg told Wired on March 21st. Two days later, Congress told Zuckerberg he is the right person. “You are the right person to testify before Congress,” said the leaders of the House Energy and Commerce Committee, surprising no one.

The UK parliament also summoned Zuckerberg to testify in London, but the CEO won’t oblidge that lovely invitation.