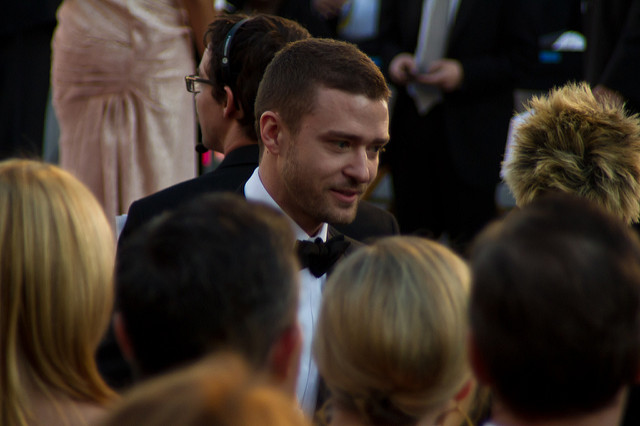 One of the more common ways that purveyors of malware are able to trick unsuspecting users into downloading malicious software is to prey upon the public’s insatiable appetite for celebrity news, photos and gossip.

As a result, some celebrity-oriented search queries tend to be associated with a greater likelihood of downloading malware than others. As Intel notes, malicious actors are quick to put up websites “loaded with malware that can steal passwords and personal information,” especially in the days preceding new movie and music releases and in the days following a major celebrity breakup a’la the recent divorce news involving Brad Pitt and Angelina Jolie.

Earlier today, Intel published its list of the “most dangerous celebrities” to search for, and checking in at the top of the list is comedian Amy Schumer. Filling out the top 10 are Justin Bieber, Carson Daly, Will Smith, Rhianna, Miley Cyrus, Chris Hardwick, Danieth Tosh, Selena Gomez  and Kesha. All in all, the list isn’t too surprising, though the presence of Carson Daly at number three is somewhat startling.

Looking specifically at musicians, artists of note that didn’t crack the top-10 still include a who’s who of entertainers.

While it should go without saying, Intel urges users to only click on search results from reputable sites and, naturally, to avoid any and all Torrent links.