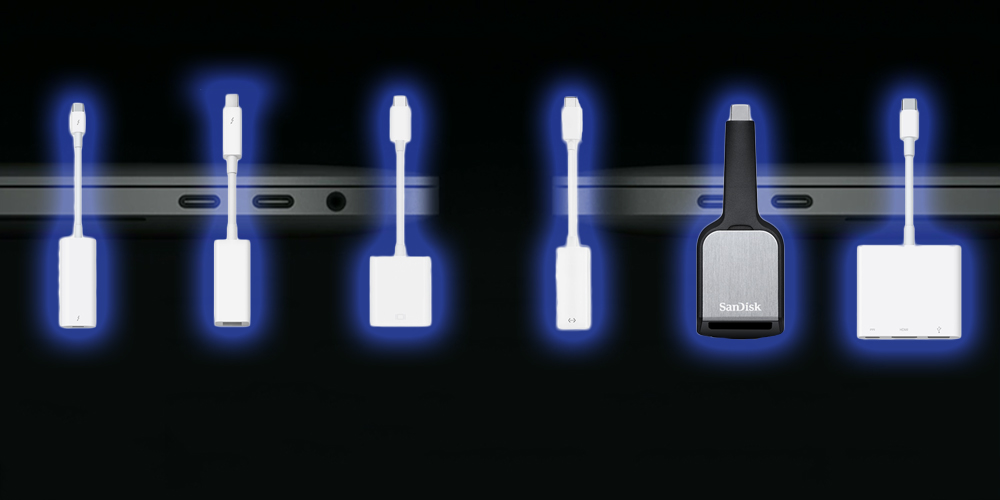 In the wake of the MacBook Pro launch, Apple came under fire for the number and cost of dongles ($250!!) required to make the new Pro just work. The company responded with a big slice of humble pie, cutting the price of dongles and accessories for a transitional period to stop the Twitter whining.

Discounts were meant to stop on December 31st, but Apple’s decided that its first-quarter earnings look good enough, and the company has extended the Dongle Discount until March 31st next year.

As 9to5Mac notes, the following accessories are included in the sale:

In addition, the sale pricing applies to the LG UltraFine 5K display, a USB-C compatible 27-inch monitor that Apple has touted as being perfect for the MacBook Pro and Retina MacBook. Availability was announced for customers to order the monitor today, although it won’t ship for 3-5 business days. The monitor can charge a laptop over the same cable it uses to connect video, and also has a built-in USB hub, camera, microphone and stereao speakers. It costs $974 on sale, down from the RRP of $1299.

Apple isn’t accustomed to giving discounts out of the goodness of its own heart. A good part of the continuing sale can be attributed to the late release of the 5K monitor — it was originally meant to be out in early December, so the delay would have meant it only being on sale for one shopping week.