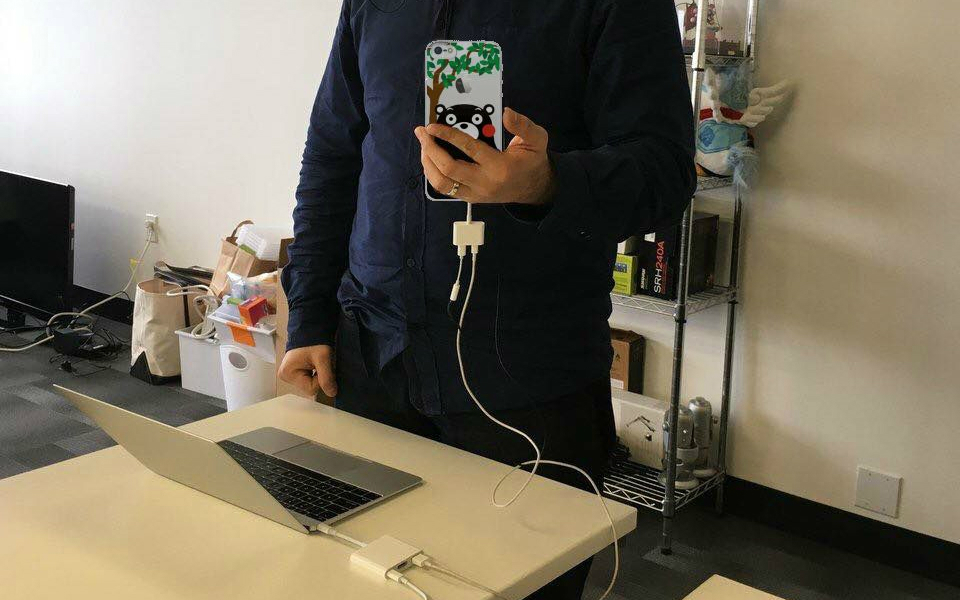 Apple’s 2016 MacBook Pro is the best laptop Apple ever made. But it’s also one of the most annoying notebook updates for some people who are very unhappy with some of the design decisions Apple made this year. We’ve explained the numerous problems facing people who buy the laptop, but there are two pictures that perfectly illustrate the worst thing about the new MacBook Pro.

DON’T MISS: Behold: The all-screen iPhone 8 of your dreams

In its courageous venture to remove all wires and prepare us for a great wireless future, Apple had to invent a bunch of dongles and create even more wires that people need to carry around… just so that people can actually use Apple’s technology. Case in point: connecting an iPhone 7 (or any other model) to the MacBook Pro requires a dongle.

So let’s count the adapters in this image, which was shared on Reddit:

A third adapter is on the table, and it’s needed to make USB-A work with the MacBook Pro’s USB-C port. And then there’s a regular Lightning to USB cable that’s needed to connect dongles between the two devices. Amazing.

Sure, the scenario above only fully applies to the iPhone 7 since it lacks a headphone jack. But you’re still going to need adapters and docking stations anytime you want to connect another device to your MacBook Pro.

In other words, it gets better. The image above was a response to a Reddit thread titled “It just works,” which is something Apple often tells us about its products. That thread featured the following photo:

The Lightning headphones that ship with the iPhone 7 do not fit anywhere when your phone is connected to your laptop. You can’t even use them with a new MacBook Pro model because there’s no dongle for it. Yet. The only way to use them is to go for the annoying setup in the first photo.  Or you can buy Apple’s wireless headphones. The ones that are delayed.

With other Phones like the iPhone 6/6s in the top picture, you can actually connect your regular 3.5mm headphones to either the phone or the MacBook Pro, since both devices have a standard audio jack.