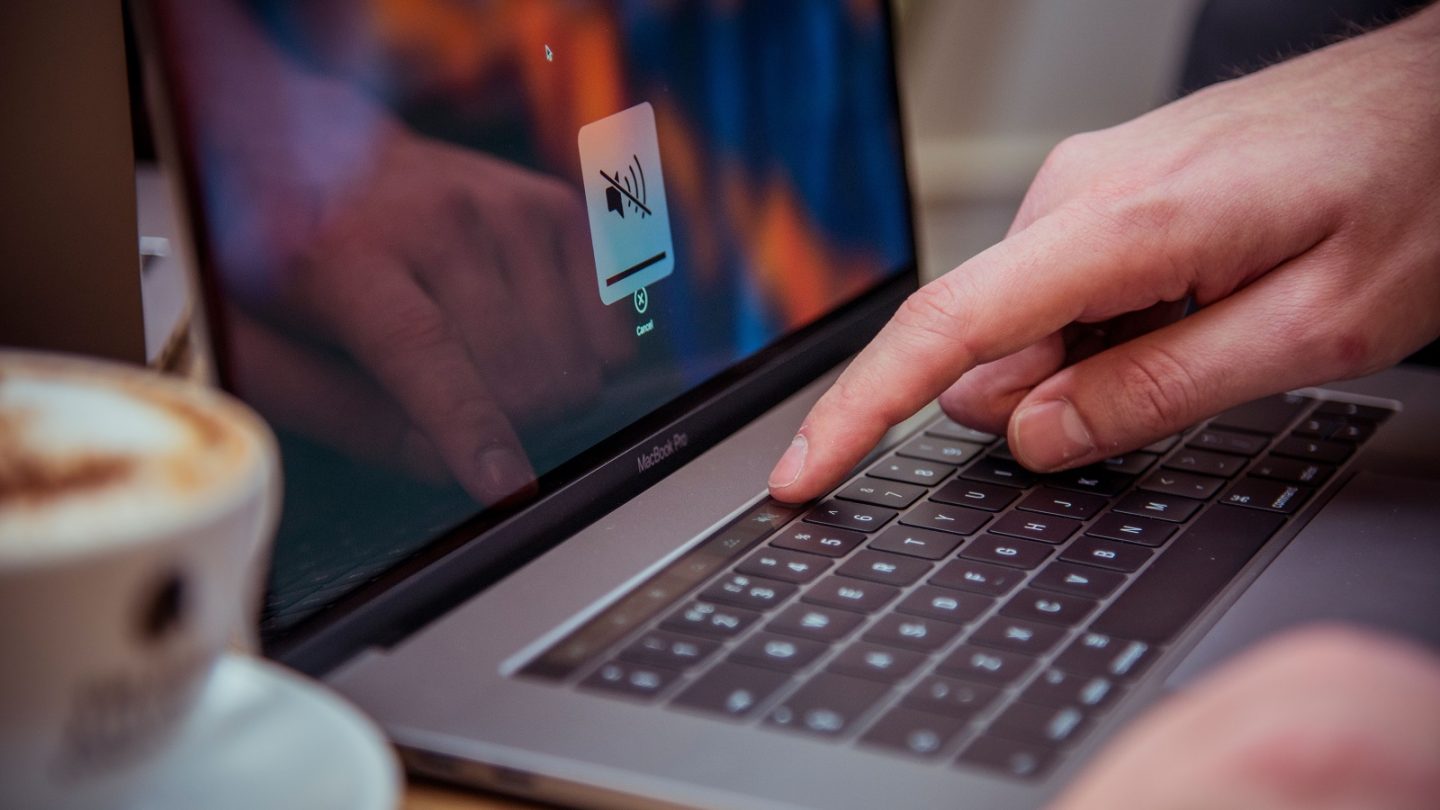 After years of controversy and deserved criticism, Apple earlier this week introduced a refreshed MacBook Pro with a slightly tweaked design that, we can only hope, will address longstanding complaints about the butterfly-switch keyboard originally introduced in 2016.

At this point, it’s been well-documented that the MacBook Pro keyboard is prone to failure if even the slightest piece of dust wedges itself underneath the keys. As recently as last month, Apple acknowledged that some users were still experiencing problems with their “third-generation butterfly keyboard.” And while not a widespread issue by any means, it’s simply unacceptable for this type of issue to arise on a notebook as pricey as a MacBook Pro.

With the latest iteration of the MacBook Pro, Apple can hopefully put all keyboard-related criticisms in the rearview mirror. As Apple explained to a handful of publications this week, the new MacBook Pro keyboard employs “new materials” designed to lower the incidence of keys not performing or registering twice after a single press.

In light of that, iFixit recently did what it does best: it tore apart a brand new MacBook Pro to better understand the steps Apple is taking to improve overall keyboard performance and reliability. The iFixit folks did uncover a new transparent material on the keyboard switch made out of nylon, though they weren’t entirely sure what “problem Apple’s engineers tried to solve using this updated material.”

The full teardown — which touches on a number of other slight design changes — can be viewed over here and is well worth checking out for anyone with an interest in how Apple’s notebooks are put together and how everything looks when torn apart.

As is to be expected, the new MacBook Pro models don’t come cheap, with the entry-level models starting at $1,799 and $2,399, respectively.