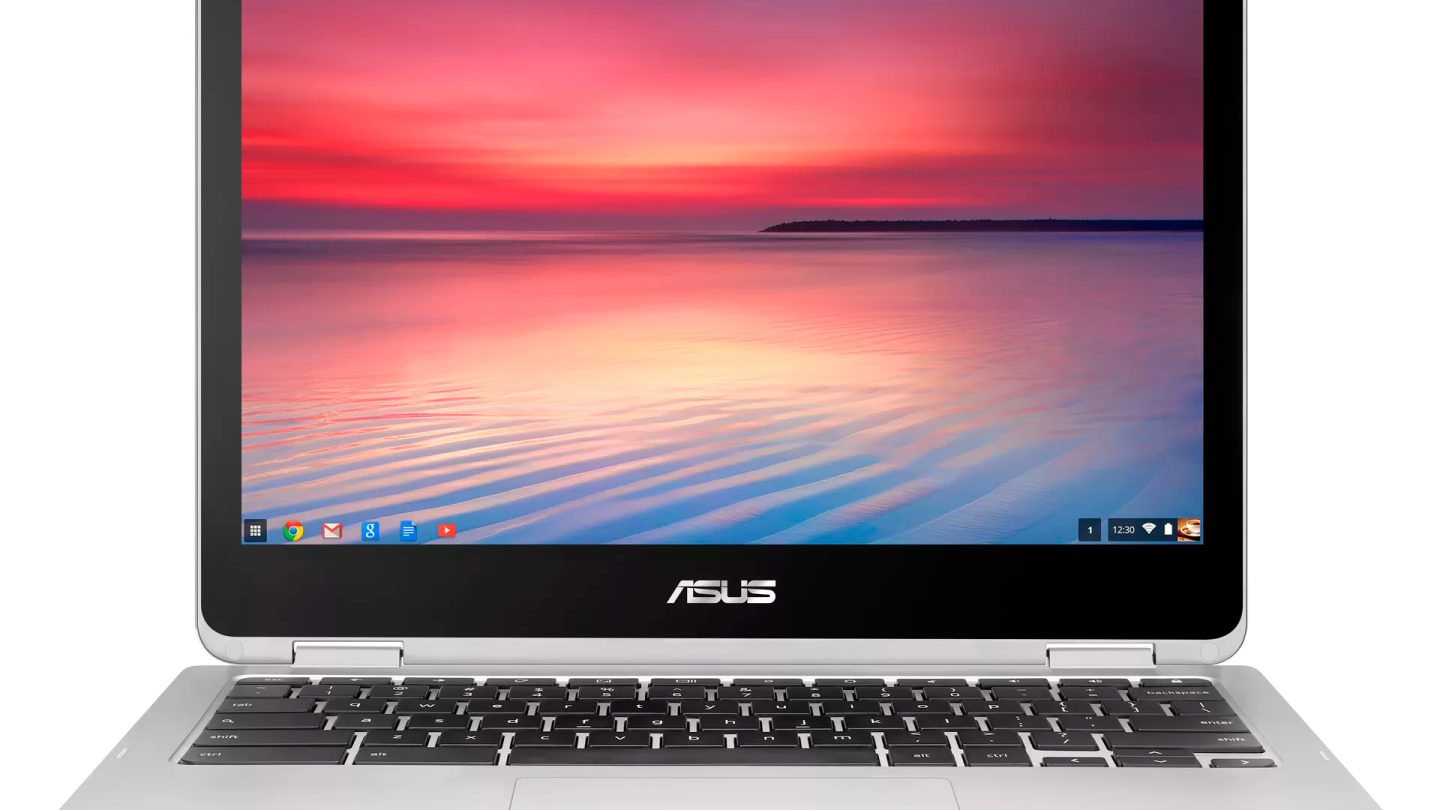 Ok, so Asus obviously isn’t making a $500 Hackintosh. But given how good this $500 Chromebook looks, the comparison is obvious.

Apple’s Retina MacBook is meant to be the ultimate netbook. It’s a near-perfect computer for internet browsing, Netflix streaming and basic work. But it also costs upwards of $1,000, which is a lot of money for a computer that lacks the power to be a real workhorse.

That’s why we were so excited when Asus’s Chromebook Flip C302 leaked last week. From the specs we saw, it looked like a thin, decently well-powered Chromebook with a solid metal build and a convertible display, all for $500. I’m delighted to say that the leaks were on point: the C302 is exactly as advertised, and Apple should be worried.

On paper, that measures up nearly identical to the Retina MacBook, although the $500 Asus even gets an extra USB-C port. That’s not the only place it beats the MacBook: the 12.5-inch display is convertible, flipping over to give you a tablet form factor (or providing a good stand for Netflixing on a plane).

There’s still a few questions we’ll need to answer, like the quality of the display, the clickiness of the keys, and the all-important battery life. But providing the Asus doesn’t fall too short on those, I think the Retina MacBook could have some real competition on its hands.