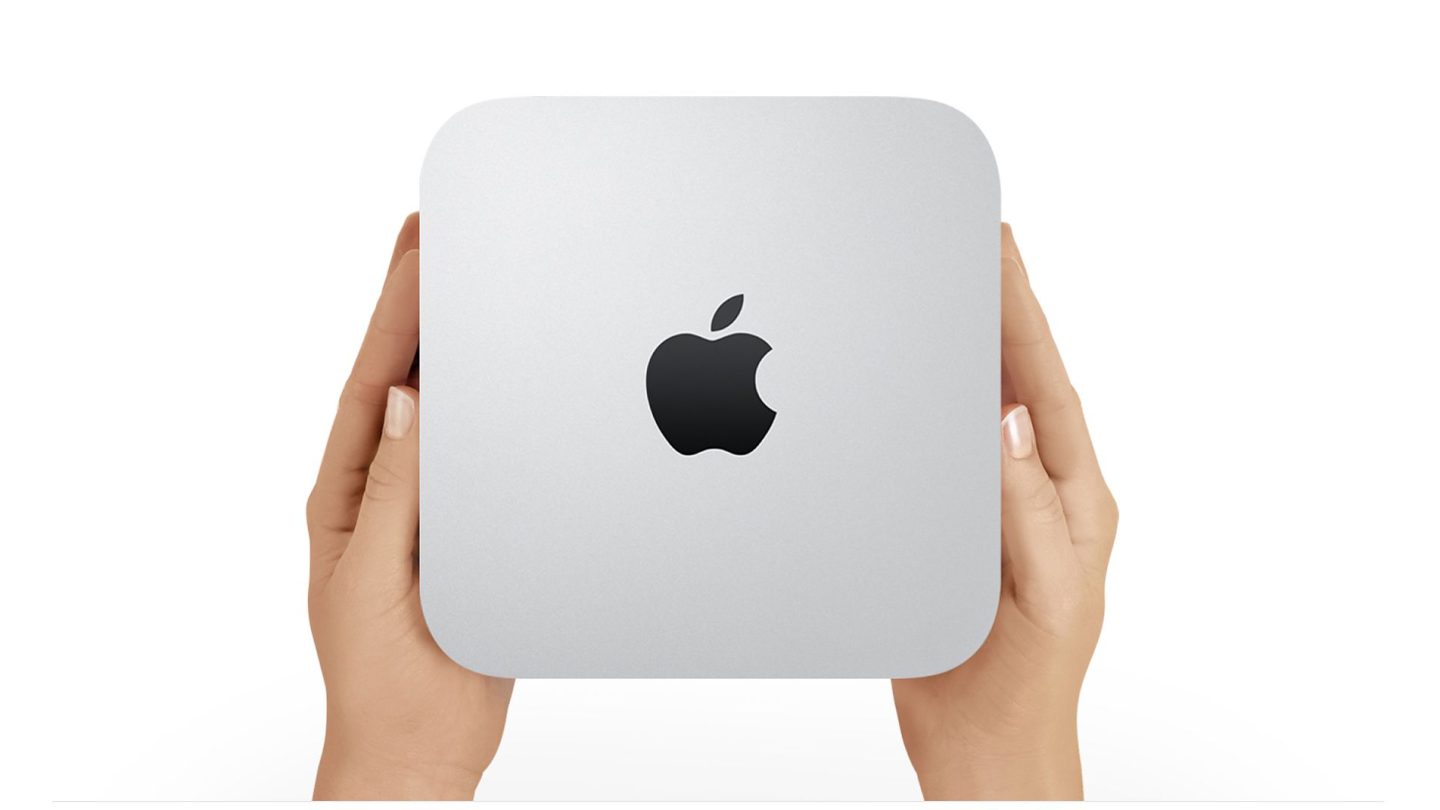 It’s been quite a while since Apple updated the venerable Mac Mini. In fact, it’s been three long years since Apple devoted any attention to the beloved machine. In that time frame, Apple has gone through three full iPhone release cycles while also managing to refresh and update all of the other Mac models in its product lineup. And  yet, the Mac Mini subsists with outdated specs.

The Mac Mini was never exceedingly popular relative to other Mac models, but the desktop computer undoubtedly has an ardent following. If you happen to be one of those folks on the Mac Mini bandwagon, we’ve got some good news for you. In an email responding to the future of the Mac Mini, Tim Cook recently said that the compact computer will remain an important part of Apple’s product roadmap.

Originally published by MacRumors, the initial email to Cook asks if Apple has any Mac Mini updates in the “pipeline anytime soon.”

Cook’s full response reads: “I’m glad you love Mac mini. We love it too. Our customers have found so many creative and interesting uses for Mac mini. While it is not time to share any details, we do plan for Mac mini to be an important part of our product line going forward.”

Cook’s somewhat robotic response aside, Mac Mini lovers may finally have something to get excited about. Incidentally, the rumor mill has been completely quiet with respect to any impending updates or looming redesign, save for remarks made from Apple executive Phil Schiller during a roundtable discussion with journalists this past April.

If you recall, Schiller, in response to a question from John Paczkowski, said the following: “On that I’ll say the Mac Mini is an important product in our lineup and we weren’t bringing it up because it’s more of a mix of consumer with some pro use. … The Mac Mini remains a product in our lineup, but nothing more to say about it today.”

To be fair, Cook didn’t say an update is on the way, but we can’t imagine Apple will continue selling an outdated machine for another three more years.