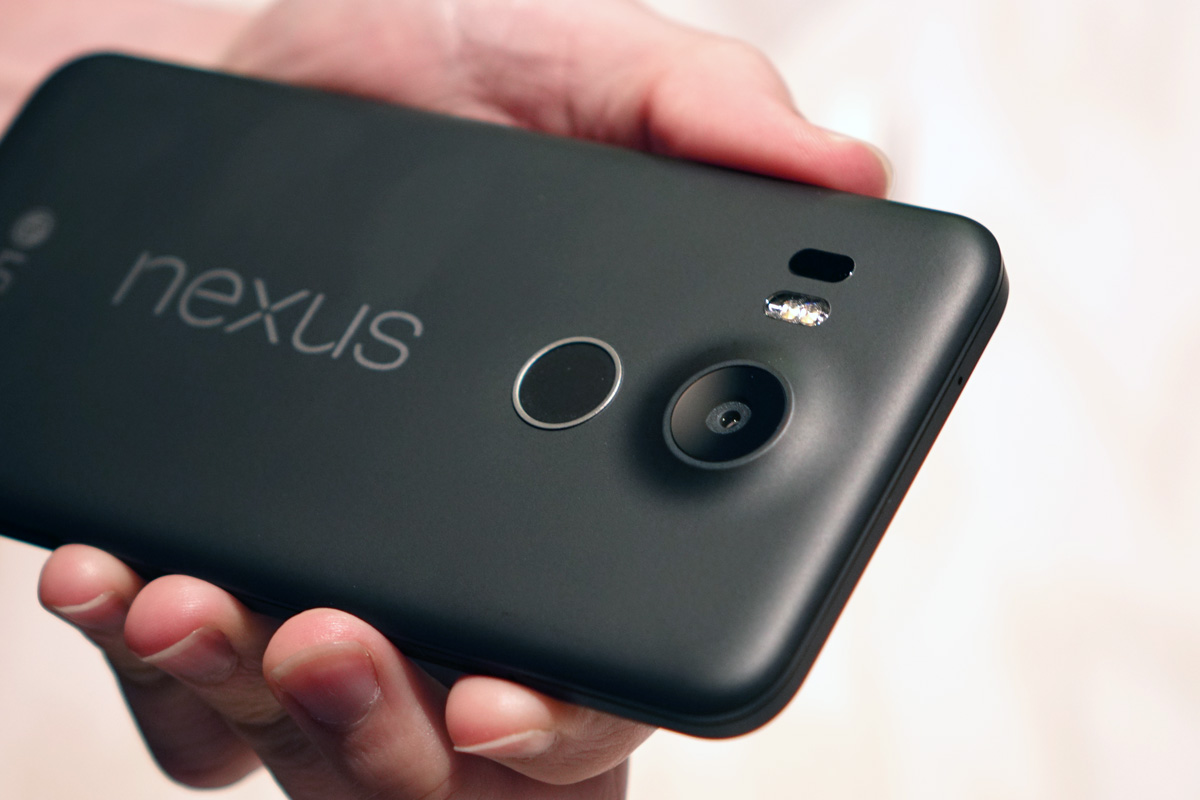 LG and Nexus smartphone users who may have been affected by an incredibly annoying bootloop problem in the past are in for great news. The smartphone maker settled a class action suit and you’re entitled to either $425 in cash or a $700 rebate toward a future LG device.

If you own a G4, V10, G5, V20, or a Nexus 5X and you’ve been experiencing bootloop issues with your device, you should be contacted by the firm representing your class in the suit. Hopefully you joined it before the settlement, as that is the only way to receive the settlement offer.

There’s also a proof of claim that affected US users can fill out by February 12, 2018, Android Police reports. You can try your luck even if you haven’t joined the class and see what happens.

After that, the settlement offer should be processed in March. Choosing the $425 in cash may be the simplest route. It’s probably a lot more than you’d get for selling a functional LG device in the list above. That said, you should know the LG G7 — or whatever LG ends up calling it — should be unveiled soon. If you’re an LG fan then you might want to use that $700 rebate towards buying the next-gen LG flagship phone.

The bootloop issue refers to a manufacturing defect that sent various LG phone’s into a reboot cycle. Some of them would never recover from it, which explains the name “bootloop.” LG acknowledged the issue for the G4 in 2016 but didn’t admit blame for other devices. The class action filed against LG last year included the G4, but also each of the other handsets mentioned above.