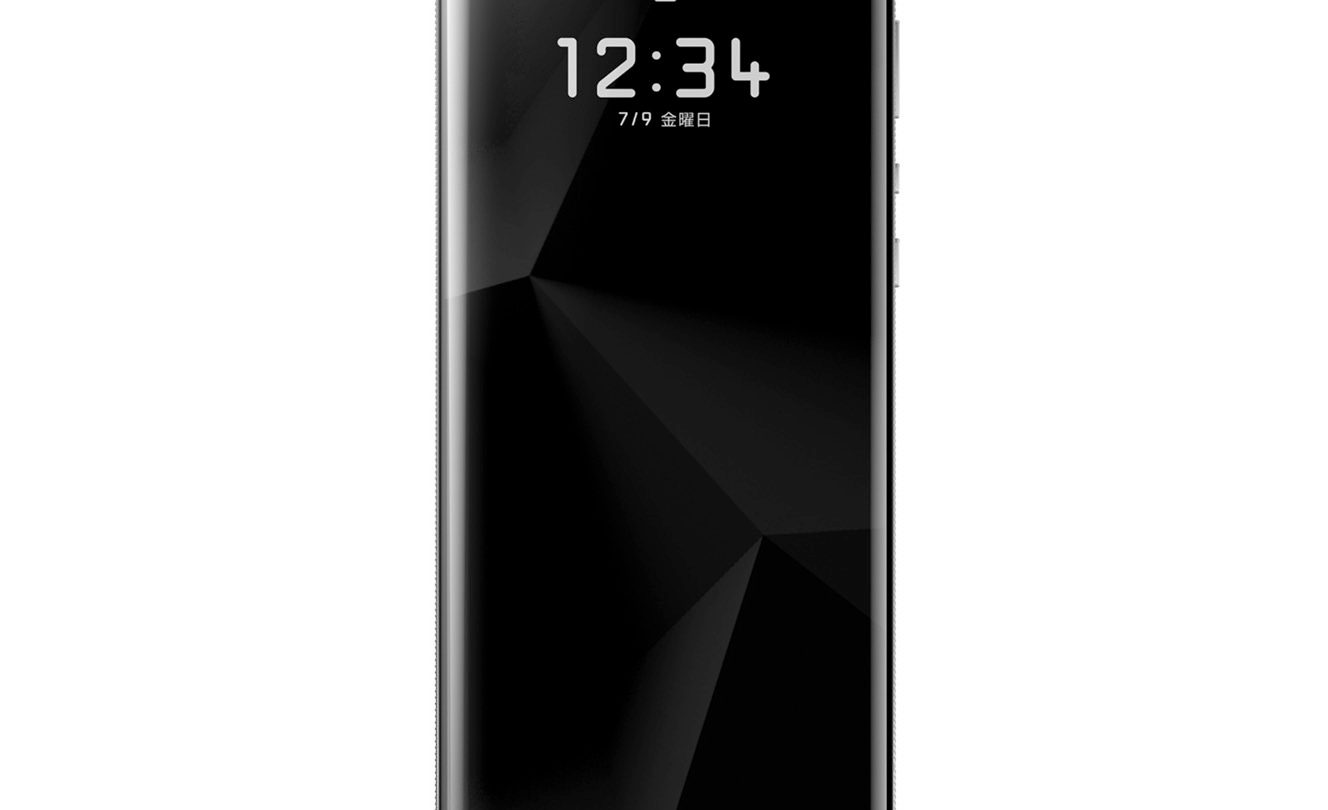 Previously known for its mobile partnership with Huawei, camera maker Leica is apparently looking to go in a different direction. After reports said a few weeks ago that the unreleased Huawei P50 will be the final collaboration between the Chinese smartphone maker and Leica, the latter unveiled its own smartphone on Thursday. This is the Leitz Phone 1 that looks just like the Sharp Aquos R6 phone launched a month ago. The R6 is also a brand new Android device that comes with is own Leica-branded camera.

As The Verge explains, the Leitz Phone 1 is a rebranded Aquos R6. Both devices feature the same overall design and specs, and even the camera hardware is similar. It’s just that Leica’s phone has an even larger camera module on the back, which comes with what appears to be an unnecessary magnetic lens cap just like traditional cameras.

The Leitz Phone 1 features a 20-megapixel camera with a 1-inch sensor, which is the largest in any phone. But the Aquos 6 packs the exact same Leica rear camera. A 12.6-inch megapixel selfie camera sits on the front.

Other specs include a curved 6.6-inch IGZO OLED panel that supports a variable refresh rate of up to 120Hz, Snapdragon 888 processor, 12GB of LPDDR6 RAM, 256GB of UFS 3.1 storage, support for up to 1TB microSD cards, 5G connectivity, and a 5,000 mAh battery. The screen packs an under-display “3D ultrasonic” fingerprint reader that can read two fingerprints simultaneously. The new Leica phone also features IP68 water and dust resistance.

The screen design isn’t exactly in line with 2021 flagship standards. The selfie cam pierces through the display, just like most Android handsets, but there’s a noticeable bezel on the bottom.

The Leitz Phone 1 ships with Android preloaded, with a Leica user interface built on top of it that’s “largely monochrome.” The camera mode comes with a “Leitz Looks” mode that lets users shoot black and white photos.

SoftBank will sell both the Aquos R6 and the Leitz Phone 1, despite their similarities. Per The Verge, SoftBank positions the R6 as a phone for buyers looking for a Leica camera in a phone, while the Leitz handset is for those who value Leica’s design. That design won’t come cheap, however, as the Leitz Phone 1 will retail for about $1,700. That’s a lot more expensive than other traditional Android handsets and the iPhone 12 series. It’s also more expensive than foldable phones from Samsung and Xiaomi. Preorders start on June 18th, and the handset will ship to buyers in late July. It’s unclear when and if the handset will launch in international markets.

Huawei is yet to launch the P50 series, although the Chinese vendor has already teased the handset, saying that it’s struggling to make it available to buyers.