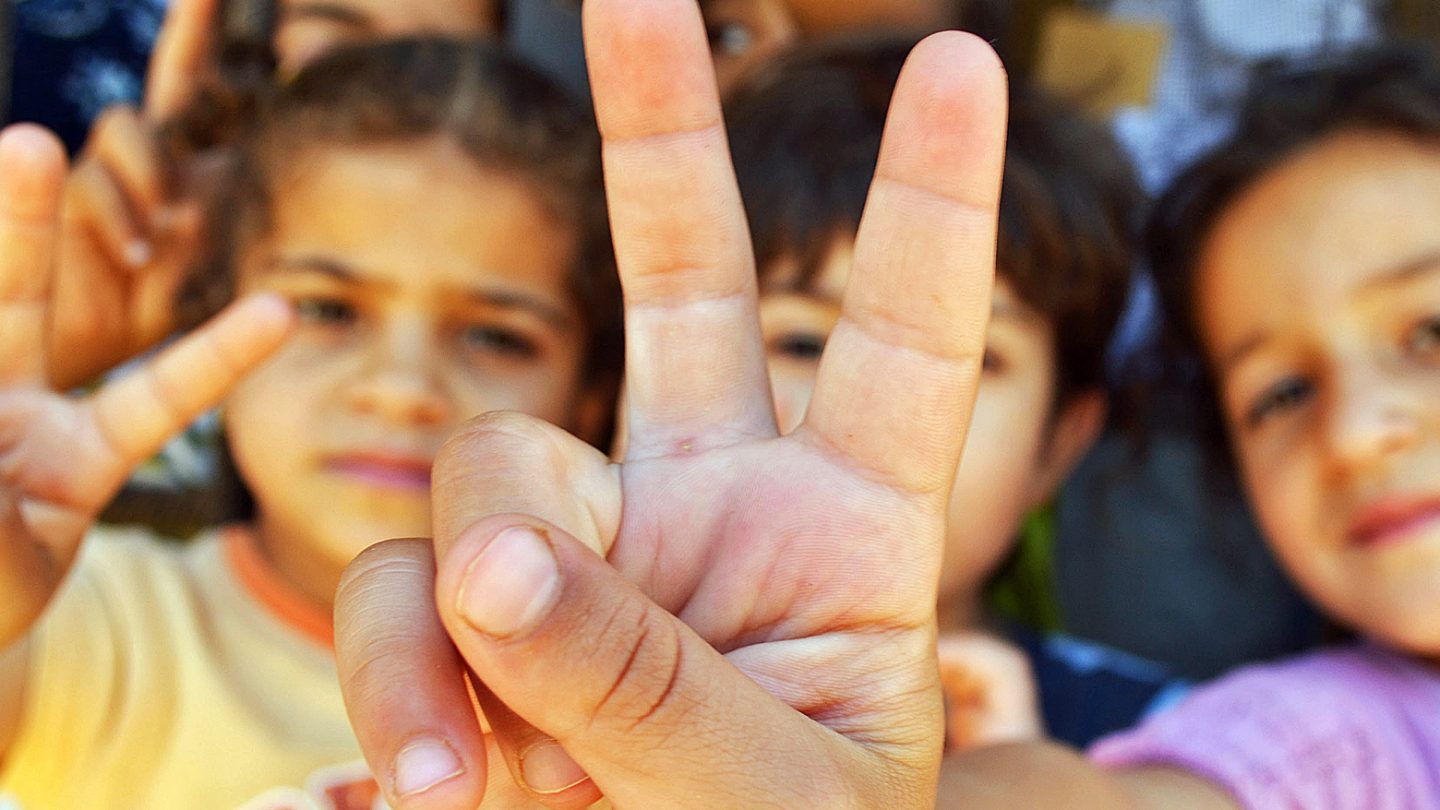 Our fingerprints guard our digital lives more than ever before and, between Apple’s Touch ID and the various fingerprint unlock features from Android manufacturers, biometric data is an increasingly hot commodity for hackers. Researchers from the National Institute of Informatics in Japan (NII for short) are taking the risk of stolen fingerprints extremely seriously. In fact, the scientists suggest that even something as simple as waving your fingers in the air could compromise your security, and they’re hard at work on a technology for the public to hide their prints from the prying digital eyes that surround each and every one of us.

“Just by casually making a peace sign in front of a camera, fingerprints can become widely available,” Isao Echizen, a researcher from NII, told a local Japanese newspaper this week, PhysOrg reports. He also explained that if the lighting is right in a photo, even a smartphone camera could potentially capture enough fingerprint data to recreate a user’s biometric identity.

So how do you keep your prints safe from, well, everyone? The NII team thinks it has a solution. The group has created a film that can be applied to a person’s fingers that obscures the print in photographs but doesn’t prevent the user from using their fingers for biometric identification. The film is transparent but contains a titanium oxide, which is apparently the secret sauce.

In a paper released by NII, the group says it is continuing development on the print-hiding film, but that it could be another two years before it’s actually available. I guess you’ll just have to keep your hands in your pockets until then.