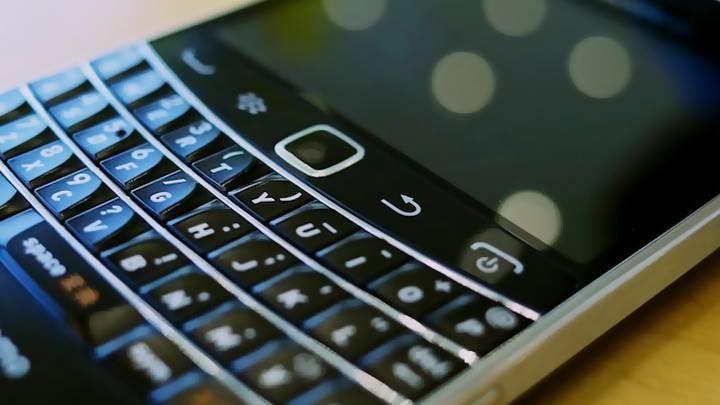 The entire world knows that the once-king of the smartphone world, BlackBerry, is in bad shape these days, but if you were looking for some actual data to put the company’s dire situation into perspective, a new report from Gartner does the job. The firm’s 2016 retrospective and fourth quarter data dump reveals that, for the first time, BlackBerry holds a 0.0% share of the smartphone market.

For the sake of comparison, BlackBerry held roughly 10% of the smartphone market at the end of 2007, the year the iPhone debuted. By the first quarter of 2009, BlackBerry had wrangled a whopping 20% share of the market, which it held for about a year before beginning a steady decline in 2010 which it never recovered from.

It’s important to keep in mind that these figures only account for BlackBerry devices running BlackBerry’s own operating system. The company sold a measly 207,900 BlackBerry OS devices in the final quarter of 2016, though sales of BlackBerry’s Android-powered devices like the Priv remain lumped into Android’s sales figures. We’ll have to wait for BlackBerry itself to reveal its Android phone sales figures — if it chooses to — before we’ll have any idea whether the company’s strategic shift has won it any fans.