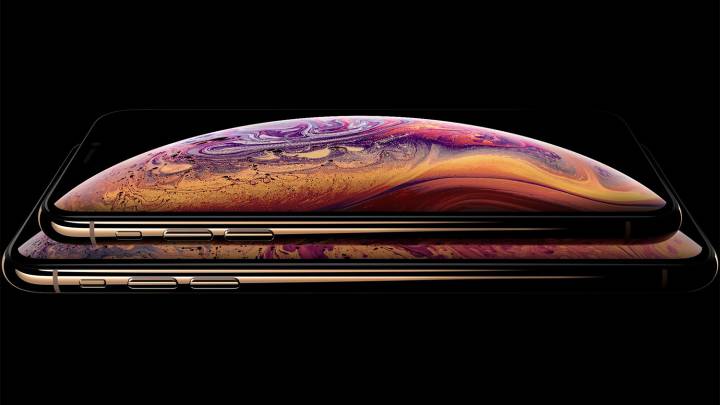 After a year of leaks and rumors followed by a week of pre-orders, Apple’s new iPhone XS and iPhone XS Max are finally here. Two-thirds of Apple’s 2018 iPhone lineup hits store shelves on Friday, and Apple fans around the world are giddy with anticipation. Millions upon millions of people will take delivery of a new iPhone this weekend. In fact, Apple will sell more next-generation iPhones over the course of a single weekend than most other current smartphone models will sell over the course of their lifespan. Some analysts think iPhone sales might climb as high as they were back in 2014 when Apple released the iPhone 6 and 6 Plus.

The iPhone XS Max certainly seems like the more eagerly anticipated new iPhone model this year, and it’s easy to see why. The iPhone XS Max can sort of be compared to the iPhone 6 Plus; the wait isn’t quite as long, but people have been clamoring for a device that looks like the iPhone X but has a significantly larger display. After all, the diagonal measurement on the iPhone X’s screen might be 5.8-inches, but the aspect ratio is so narrow that there’s actually less surface area on the iPhone X than there is on Apple’s Plus phones with a 5.5-inch screen.

Apple’s iPhone XS might not have as much buzz around it than the iPhone XS Max, but it’s obviously still going to be among the most popular new smartphones to launch this year. It also happens to be one of the smallest year-over-year upgrades Apple has ever released if you compare it to the iPhone X. The iPhone XS really isn’t meant for iPhone X owners, of course, since Apple models its iPhones for people who upgrade every two years. Even still, it can’t hurt to put together a thorough comparison of the iPhone XS and iPhone X, since so many people are arguing over whether or not it’s a solid upgrade.

People seem to be caught up on the fact that the iPhone XS doesn’t really have any standout new features compared to last year’s iPhone X. In fact, it’s the first “S” upgrade since the iPhone 3GS that doesn’t. The iPhone 4s had Siri, the 5s had Touch ID, and the iPhone 6s had 3D Touch, for better or worse. Compared to the iPhone X, the iPhone XS is mainly a specs update.

We’ve already established that the phone isn’t intended for iPhone X owners, but what will you get if you do decide to upgrade from an iPhone X to an iPhone XS? In this post, you’ll find a complete list of every significant difference between last year’s iPhone X and this year’s iPhone XS.