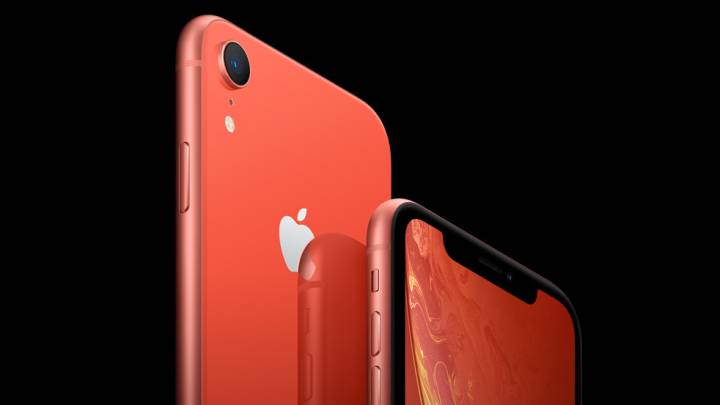 With the iPhone XS and XS Max set to hit store shelves next week, the initial batch of iPhone XS and XS Max reviews are in and the overwhelming consensus is that both devices are quite impressive. And with good reason, both models feature improved camera technology, respectably faster hardware, better speakers, slightly faster Face ID performance, and more. That notwithstanding, there’s no getting around the fact that the XS models represent more of an evolutionary than revolutionary upgrade relative to last year’s iPhone X. That being the case, the prevailing opinion is that the XS models are compelling if you don’t already happen to own last year’s iPhone X.

With that said, it’s no secret that the iPhone XR will be Apple’s main attraction this year. For the most part, the iPhone XR boasts all of the same features as the iPhone XS at a fraction of the price. Sure, the XR lacks an OLED display and the dual-camera scheme found on the XS models, but those are likely worthwhile tradeoffs for most people given the XR’s entry price of $749. Indeed, the only downside is that the iPhone XR won’t hit store shelves until late October, a full month after the XS models.

As to the reason behind the delay, some early reports claimed that Apple had to spend some time addressing software issues pertaining to the device’s LCD display. While that could very well be true, a new report from The Wall Street Journal adds that Apple prioritized iPhone XS production over the iPhone XR.

Per the Journal’s sources, Apple ramped up XS production earlier than the XR, presumably as part of a strategy to sell its pricier models first. What’s more, the report adds that Apple began strategizing for the iPhone XS ahead of the iPhone XR. While this isn’t to say that Apple was neglecting the XR, it does suggest Apple made a point to get its pricier models out into the marketplace before all else.

Incidentally, a number of analysts anticipate that the iPhone XR will easily be the most popular iPhone model from Apple’s 2018 lineup, with some claiming that it may account for more than 50% of all new iPhone sales.