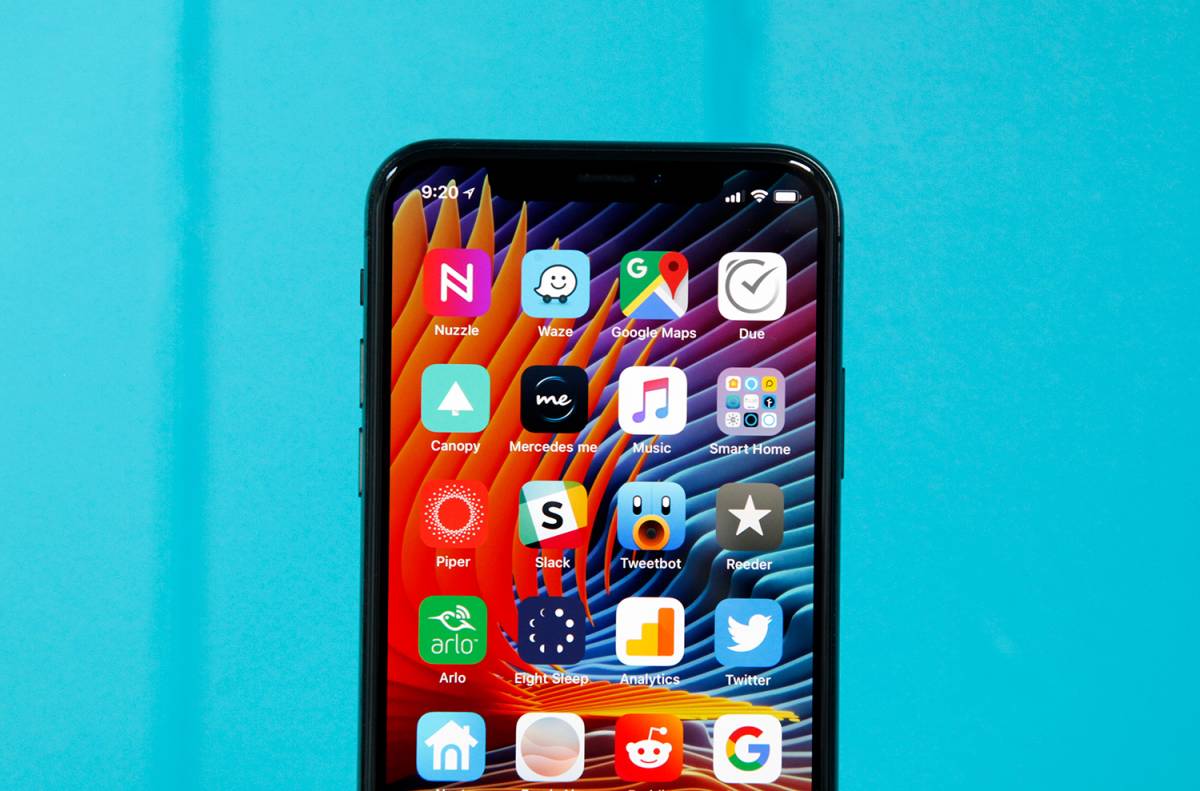 From 2007 all the way through to the iPhone 5s’ release in 2013, Apple launched one new flagship iPhone each year. New iPhone releases are still quite an ordeal, but back then they were epic affairs that tens of millions of Apple fans around the world would look forward to each year. Then, leading up to 2014’s launch, Apple seemingly saw that the magic was fading a bit, but it had been holding onto the perfect weapon against waning interest: The company would release not one but two new iPhone models with the larger displays users had been clamoring for.

The iPhone 6 and iPhone 6 Plus marked the start of a new cycle where Apple would release two new different flagship iPhone models each year. One would be on the smaller side for users who like phones to be manageable with one hand, and the second new iPhone would be a “phablet” with a much larger display. In 2018, it appears as though Apple plans to switch things up yet again with not one, not two, but three brand new flagship iPhone models set to be released this coming September.

Most people who have purchased Apple’s iPhone X seem to love it at this point, but sales are expected to taper off in a big way during the next two quarters. Rather than an issue with demand, some analysts believe the high cost of the iPhone X is responsible for sales that are slowing much sooner than expected. On top of that, some users find the iPhone X’s display too small; despite a diagonal length that is three-tenths of an inch larger than the iPhone 8 Plus’ display, the iPhone X screen is actually smaller overall because of its narrow aspect ratio.

This year, Apple is expected to plug these two possible holes with two additional iPhone X successors beyond a next-generation 5.8-inch OLED iPhone model. According to multiple reports from KGI Securities analyst Ming-Chi Kuo, the world’s most accurate Apple insider, Apple will also launch two larger iPhones that share the same design and features. One will be a 6.5-inch OLED “iPhone X Plus,” while the second is expected to be a 6.1-inch LCD iPhone model priced below the other two.

On Wednesday, a new report backs up Kuo’s claim that Apple is prepping three different flagship iPhone models that will debut later this year. The Investor this morning relays a Korean-language report from ET News stating that Apple will release three different iPhone X successors in 2018, and all three will have Apple’s new Face ID feature that was first introduced on the iPhone X.

The complex components in Apple’s TrueDepth camera and sensor array that enables Face ID are believed to have been the cause of last year’s delayed release. In order to help ensure this year’s new iPhones aren’t delayed as well, Apple has reportedly secured two additional suppliers for its 3D sensing modules. ET News reports that LG Innotek will remain Apple’s main supplier, but two different Chinese component makers have also been added to Apple’s supply chain.

All three new flagship iPhone models are expected to be released this coming September. A fourth new iPhone may launch earlier in the year as an entry-level replacement for the iPhone SE.