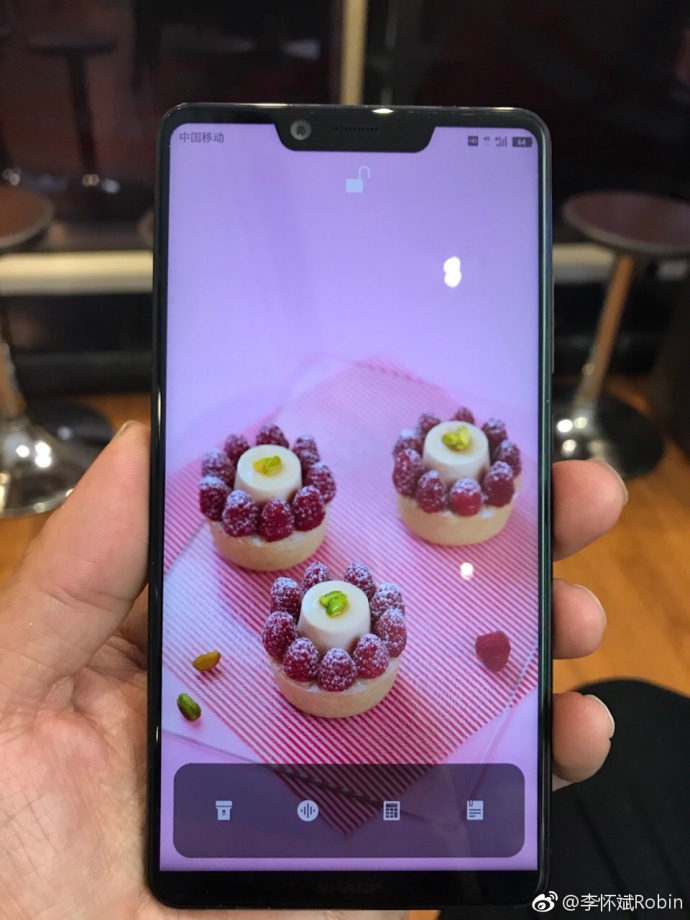 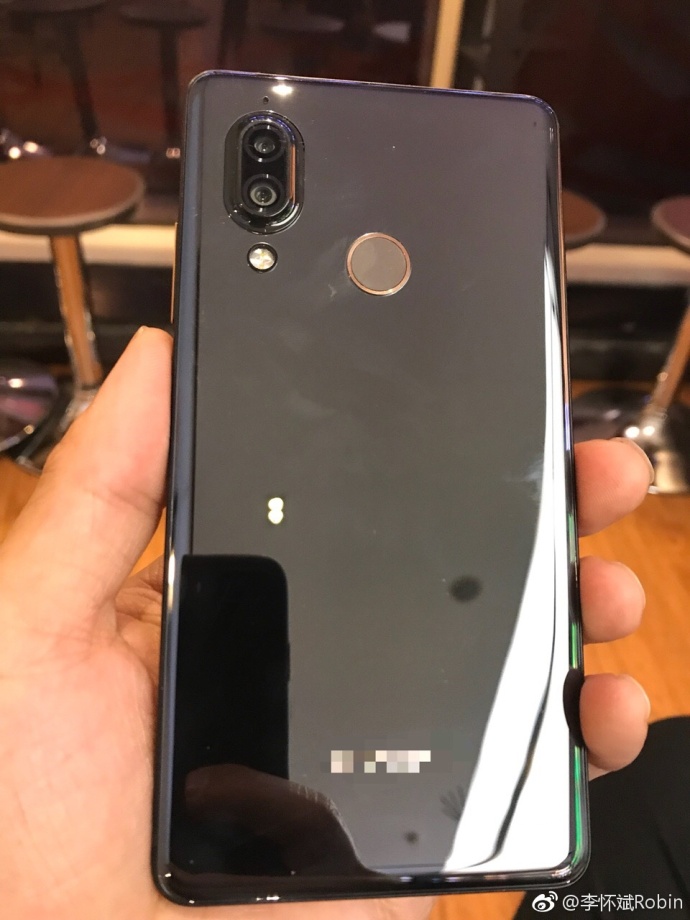 By Mike Wehner 47 mins ago

Motorola wants its phones to recharge wirelessly from across the room