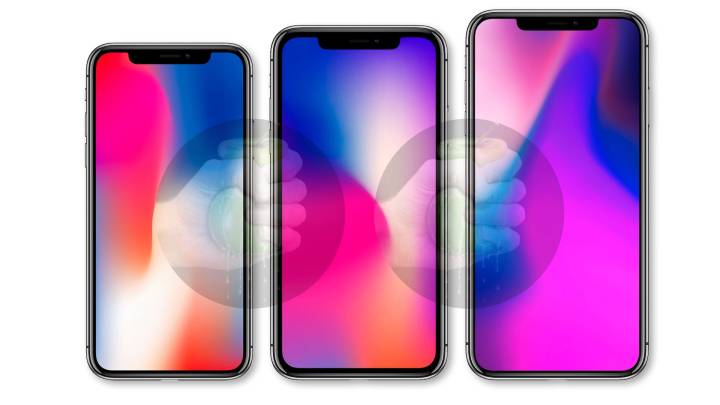 Just ahead of Apple’s WWDC keynote, reputed analyst Ming-Chi Kuo is out with a new research note regarding Apple’s forthcoming 2018 iPhone lineup. As you’ve likely heard by now, Apple later this year will likely introduce three new iPhone models: a 6.5-inch iPhone X Plus, a second-gen iPhone X, and a 6.1-inch iPhone with an edgeless LCD display.

While that information is already old news at this point, Kuo manages to provide us with some interesting information regarding the pricing matrix Apple plans to use later this year. Suffice it to say, Apple’s iPhone pricing strategy is about to get extremely aggressive. This shouldn’t come as much of a surprise given what we’ve seen with the iPhone X over the past few months. Though sales of Apple’s flagship device have been exceedingly strong, the device’s $999 entry price proved to be a bit too steep for many users who were otherwise interested in upgrading.

Kuo’s note (originally obtained via MacRumors) relays that Apple is getting more aggressive with its iPhone pricing because upgrade cycles are getting longer as the smartphone market matures. That being the case, Apple wants to avoid pricing its new iPhone models outside of the reach of most consumers. Kuo also adds that Apple can afford to reduce iPhone pricing due to “improved cost structure, which is mainly attributed to assembly yield improvements of end product & 3D sensing and cost reduction of components…”

All in all, there’s a good chance that Apple’s 2018 iPhone lineup will shatter existing sales records. For as incredible as the iPhone X is, the simple reality is that many users weren’t willing to spend upwards of $1,000 on a new device when their current model still worked fine. The ability to pick up a 6.1-inch iPhone with a brand new form factor in the $600 price range should certainly help spur a huge avalanche of upgrades.

Lastly, Kuo notes that all three of the aforementioned devices will launch in September.