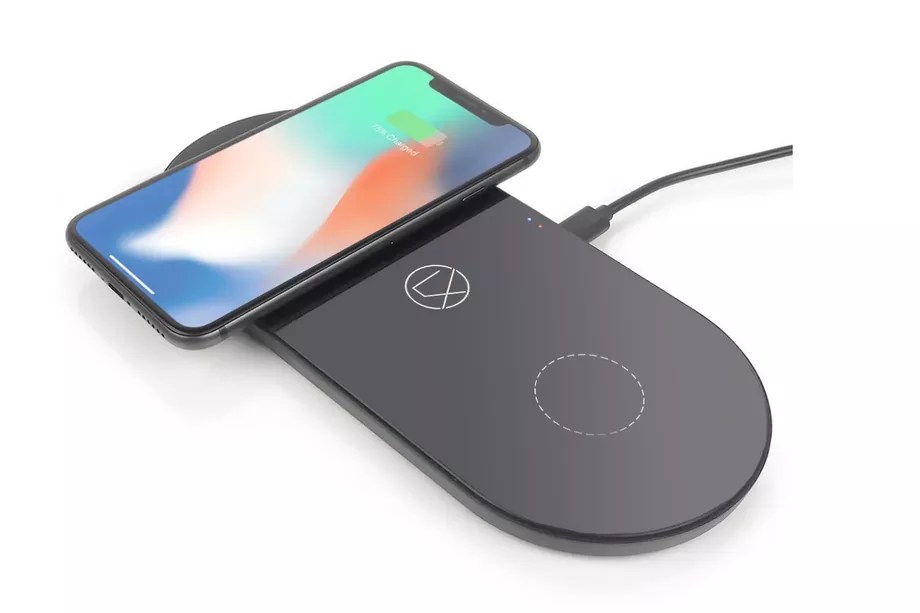 A Lightning-powered charging pad has sure been a long time coming (Hi, Apple’s accessories department!), but maybe there’s a reason for that. LXORY’s new pad has some truly gaping flaws that mean you shouldn’t even consider buying it, convenience be damned.

The first red flag? The power output of each of its two charging pads, which maxes out at 5W each. That’s below the 7.5W that the iPhone X or iPhone 8 charge at, meaning your device will take about 50% longer to charge than if you use a real wireless charger, or much longer than using a cable and a fast-charging block. Constantly slow-charging your device can also have a negative impact on long-term battery life, which probably means your iPhone will prematurely start slowing down. These are all bad things.

Then, there’s the fact that LXORY’s charger isn’t part of Apple’s Made For iPhone program (MFi), which certifies third-party accessories for use with iPhones. That could be because LXORY doesn’t want to deal with the royalties that Apple charges on MFi products; it could also be because LXORY’s chargers use third-rate ports and charge controllers which could crap out and damage your $1,000 smartphone. The point is, you don’t know which is which, so maybe steer clear — or at least wait for other people to rate it on Amazon first!

All that being said, LXORY’s actual design (not the implementation) is good. The charger offers inputs via micro-USB, USB-C, and Lightning, which means virtually any smartphone charging cable you have lying around will work. It also offers a USB-A output of unspecified power, which is a nice touch, and the industrial design on top looks sleek.