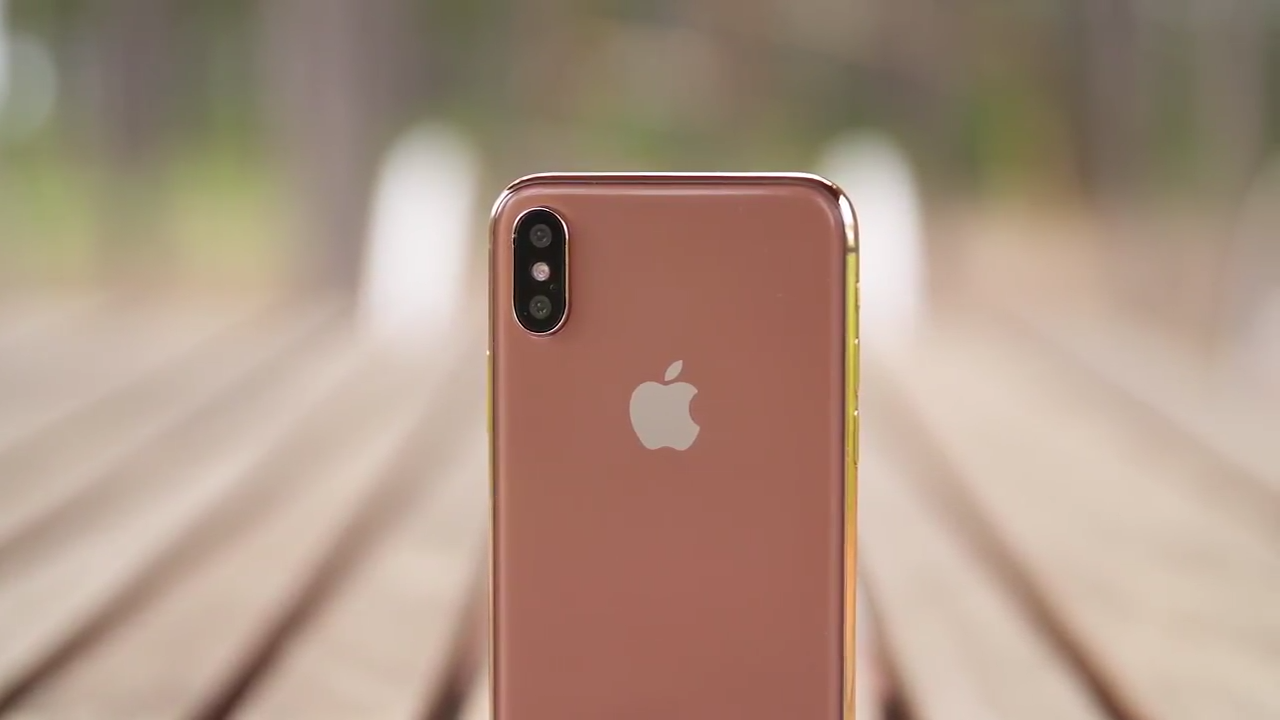 Apple’s next iPhones will crush Android when it comes to overall performance, and I’ve explained that a few times already. First of all, the iPhone 7 Plus is still able to beat its newest Android flagships, including the hot new Galaxy Note 8. That was a clear sign that the iPhone X and iPhone 8 will absolutely crush Samsung in similar tests.

Then came the massive iOS 11 leak over the weekend that revealed many details about the A11 processor that’s going to power both the iPhone X and the iPhone 8 devices, including the fact that it has six cores. With mere hours to go until Apple unveils the new iPhones, we also have the first A11 benchmark leak for you… and it’s terrible news for Android.

Posted on Tuesday, this Geekbench listing shows a single-core score of 4061 and a multi-core score of 9959. That’s exactly in line with what developer Steve Troughton-Smith hypothesized about the phone a few days ago.

The listing also says the iPhone10,5 will have a six-core processor and 3GB of RAM. That means we’re likely looking at either the iPhone X or iPhone 8 Plus in this test. The iPhone 8 is supposed to pack just 2GB of RAM.

If the A10 Fusion was a tough nut to crack for the Qualcomm Snapdragon 835 and Samsung’s own 10nm Exynos chip, then the A11 will turn out to be a nightmare for Qualcomm and all Android device makers out there.