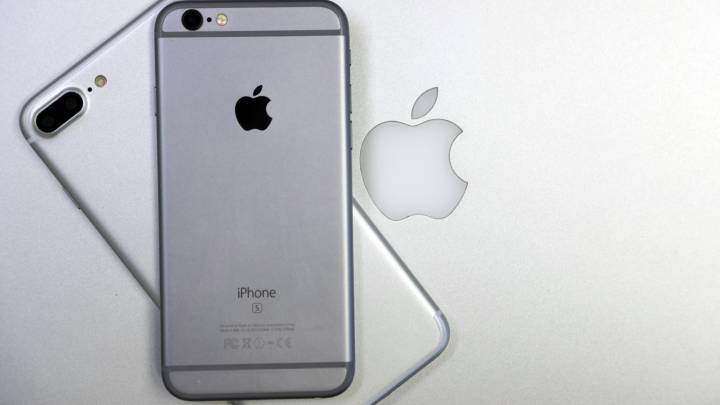 9to5Mac reports that Apple has unofficially been offering free repairs on devices damaged by Hurricane Harvey. Readers have reportedly had water-damaged and impact-damaged iPhones fixed for free by the Apple Store, against regular Apple policy on water damage or physical problems with devices.

“Readers in areas affected by Hurricane Harvey are reporting that in at least some cases Apple is offering free repairs to water-damaged devices, as well as those which suffered impact damage during the evacuation. Neither type of damage would normally be covered under warranty,” 9to5 says.

Apple has separately been working to support relief efforts with technology and financial aid. Apple has donated $2 million to relief efforts, is soliciting donations through iTunes, and has offered to match donations made by employees. CEO Tim Cook also highlighted in an email that Coast Guard helicopters being used in the rescue effort have had iPads on board to help with mapping and coordination.

The company hasn’t officially confirmed that it’s repairing devices damaged by the hurricane for free, likely out of concern that a kind gesture would rapidly be abused. But as we saw from a leak of an internal Apple document this morning, Apple employees have a strict set of guidelines to follow when evaluating what devices will be repaired for free and what costs money. A policy like free repairs for hurricane victims is likely to have come from on high.