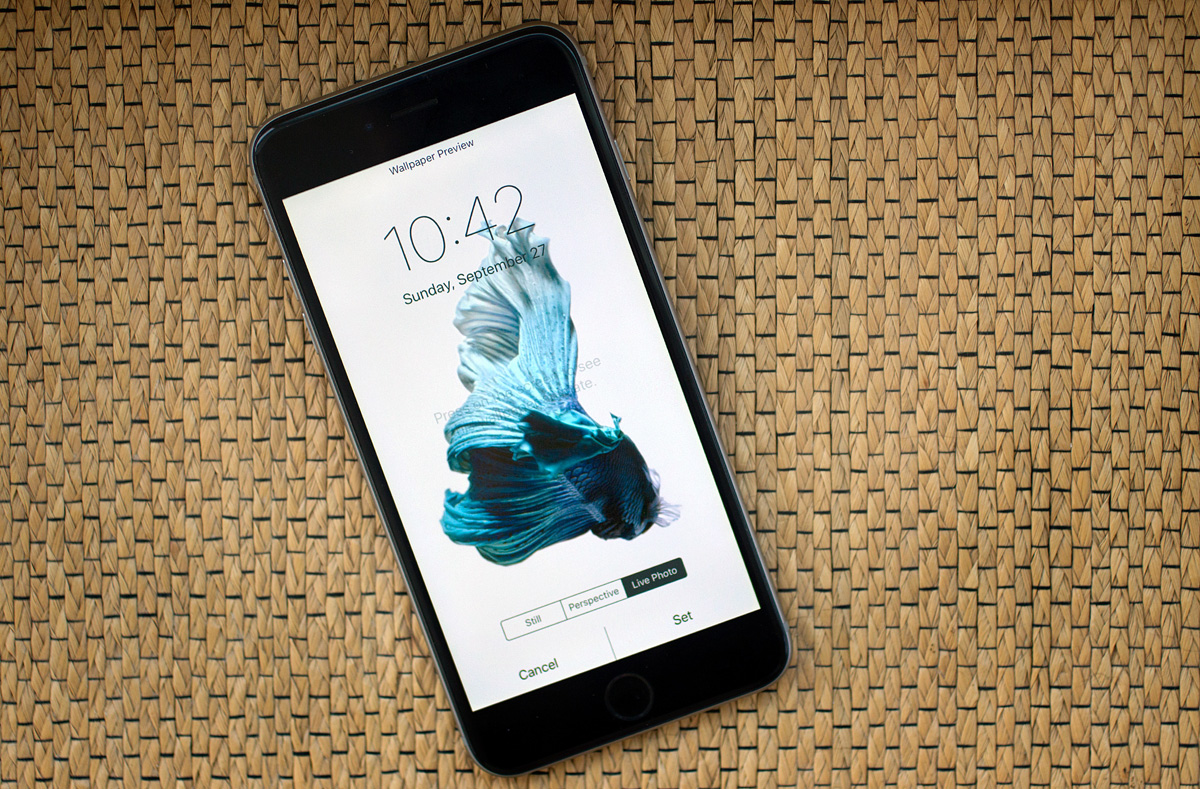 We often provide our readers with collections of tips and tricks that help them get the most out of their iPhones and iPads. After all, Apple has added so many features over the years that it’s practically impossible to remember all of them. Since there are some features that are more difficult to find than others, we often focus on functionality most people don’t know about. For example, here’s a post covering 10 hidden iPhone features that’ll help you get the most out of your phone.

Of course not all of the iPhone’s buried treasures are actually hidden and we were recently reminded of a simple iPhone feature that makes using the handset far easier, but not enough people know about it.

UP NEXT: 11 paid iPhone apps on sale for free for a limited time

If you take a look at some of our most popular posts on iPhone tips and tricks, they often focus on features that must be activated by digging through the Settings app on the phone. We’re on our ninth major version of Apple’s iOS software, so it’s certainly understandable that there would be a whole lot packed in there at this point.

But there’s one core feature of the Settings app itself that not enough people know about, and we want to make sure you don’t fall into that category.

Via The Loop, Kirk McElhearn recently penned a blog post describing how useful Apple’s somewhat new search feature can be in the Settings app. Did you even know that the Settings app has a search feature? Well it does, and Apple added it in iOS 9 for the very reasons we described above — there’s so much baked into Settings now that no one knows where to find it all.

When you open the Settings app on your iPhone, a toggle for Airplane Mode is the first thing you see at the top of the screen… but it’s not actually the first item in the main view of the Settings app. Pull down on the screen slightly and you’ll see a search box appear at the top. Then you can use that box to search for whatever you might be looking for in the app, rather than having to dig around.

It seems simple enough and if you’re already familiar with the search box, you know how useful it can be. Plenty of people have no idea it’s there though, and hopefully this post will remedy that to an extent.