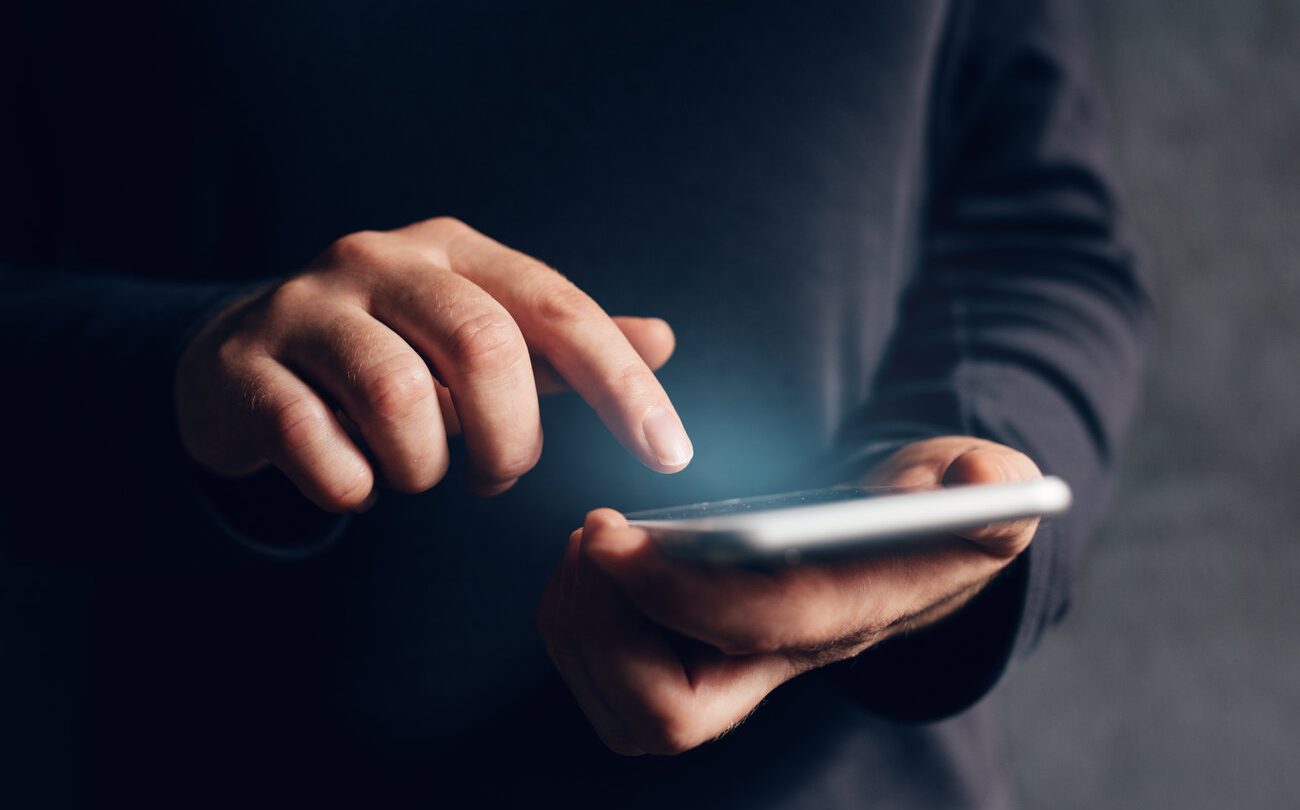 As a result of the Epic Games v. Apple trial, not to mention ongoing political efforts to diminish the power wielded by big tech companies, several of Apple’s core business practices are currently under heavy attack. As a prime example, a new piece of legislation that was recently introduced before Congress would prohibit Apple from operating a platform for third parties while simultaneously offering competing apps. In such a scenario, Apple wouldn’t be allowed to offer apps like Apple Music.

Another Apple business practice under attack focuses on the way the company runs its wildly successful App Store. As it stands now, every iOS app needs to be approved by Apple and can only be downloaded from the App Store itself. Additionally, all payments and in-app purchases — with a few exceptions — need to be routed through Apple. This practice was called into question during the company’s recent antitrust trial with Epic Games. As you recall, Epic argued, among other things, that Apple needs to give users the ability to install third-party apps on their iOS devices directly.

According to Epic, the issue boils down to healthy competition and Apple holding too much power. Apple, meanwhile, vehemently argues that allowing users to sideload apps would have a detrimental impact on security, privacy, and the user experience as a whole.

Touching on this very topic, FastCompany recently interviewed Erik Neuenschwander, Apple’s head of user privacy, to hear his thoughts on the matter.

“Sideloading in this case is actually eliminating choice,” Neuenschwander explains. “Users who want that direct access to applications without any kind of review have sideloading today on other platforms. The iOS platform is the one where users understand that they can’t be tricked or duped into some dark alley or side road where they’re going to end up with a sideloaded app, even if they didn’t intend to.”

Neuenschwander raises a good point that is often overlooked by those who are so quick to blindly attack Apple’s business model. Apple’s share of the smartphone market in the United States is less than 60% and the company in no way has a dominant market position that could be construed as a monopoly. Google’s Android platform has long been a strong alternative to iOS, and many people actually prefer the Android user experience.

Neuenschwander also adds that if sideloading on iOS were allowed, bad actors would ramp up their efforts to trick unsuspecting users into downloading malware.

“Even users who intend—they’ve consciously thought themselves that they are only going to download apps from the App Store—well, the attackers know this, so they’re going to try to convince that user that they’re downloading an app from the App Store even when that’s not happening,” Neuenschwander said.

Incidentally, Apple this week released a White Paper detailing the importance of the company’s own App Store protections, including some worst-case scenarios that might occur if sideloading were allowed:

When John and Emma are at the park, John sees an ad for a selfie filter app from a well-known app developer that looks like it would be fun to use with Emma. The ad takes him to a page to download
the app that looks like the app developer’s page on the App Store, so John thinks he is protected, and does not realize he is actually downloading a copy-cat version of the app from a third-party app store. Because John thinks the filter app came from a well-known, trusted developer, he grants it permission to access his photos. Once the app starts running, however, he realizes he’s made a mistake – the app threatens to delete all of the photos on his camera roll unless he enters his credit card information and pays a ransom. iPhone on-device protections give John control over which apps are allowed to access his photos, but in this case the sideloaded app tricked him into granting access to his photos by posing as a selfie filter app.

Apple executive Craig Federighi, meanwhile, recently said that the ability to sideload apps is risky because “no human policy review could be enforced because software could be downloaded directly.”