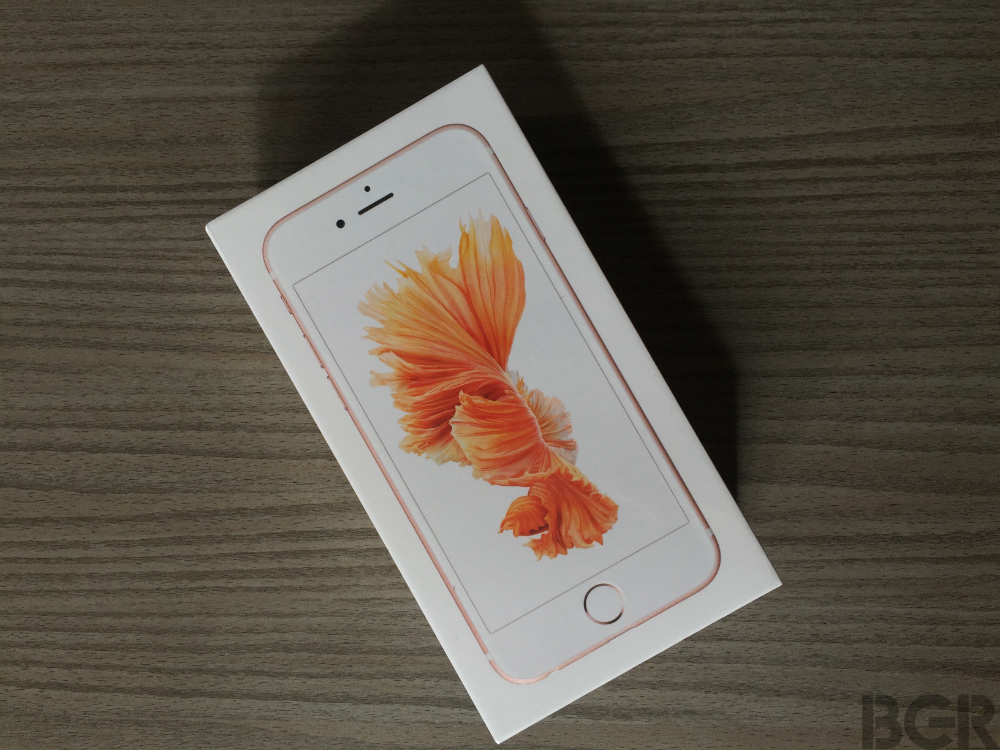 The iPhone X may be the hottest new iPhone in town, but it’s not the only new iPhone you can buy right now. Apple has a large number of iPhone models in stock, many of them being a lot more affordable than the iPhone X.

If you’re shopping for a new iPhone on a budget, and you want to get a brand new model rather than a used device, you should keep an eye for an upcoming AT&T prepaid offer.

AT&T did not announce the deal yet, but 9to5Mac got wind of. Compared to similar offers from Virgin and T-Mobile, you’d get some $150 in savings, the report notes.

AT&T already offers two iPhones on prepaid plans, including the iPhone SE and iPhone 6. AT&T’s iPhone 6 and iPhone SE are slightly cheaper, at $245 and $192, and these prices do not include the first month of wireless service.

AT&T’s offer should be unveiled on Friday, the report notes, so keep checking AT&T’s site for more news on this iPhone prepaid deal