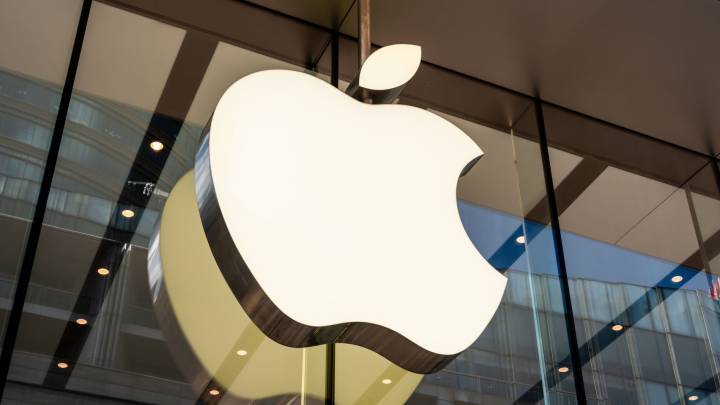 Some two years after an apology from Apple and a flurry of lawsuits against the iPhone maker over allegedly slowing down older iPhone models in the hopes of spurring consumers to upgrade, a French watchdog agency has hit Apple with a record fine. It equates to around $27 million, and it was issued over the practice of slowing down older iPhones with new software updates (a power management flap that consumers can now manage themselves, if they want to bother with it).

The €25 million fine is from the French consumer watchdog agency the DGCCRF, and it contends that Apple didn’t adequately inform consumers on the front end that updating their software could slow down the performance of their iPhone.

Along with the fine, the agency is also compelling Apple on its website in France to display a notice telling consumers that the company has been found to have engaged in “deceptive commercial practice by omission” regarding the software updates starting with iOS 10.2.1 that throttled iPhone 6’s, as well as the iPhone SE and iPhone 7.

The French agency launched an investigation of this issue after prosecutors received a complaint about the slowdowns back in December 2017. That’s the same month that Apple issued an apology letter of sorts because of consumer anger over the issue — a letter that reads, in part: “About a year ago in iOS 10.2.1, we delivered a software update that improves power management during peak workloads to avoid unexpected shutdowns on iPhone 6, iPhone 6 Plus, iPhone 6s, iPhone 6s Plus, and iPhone SE.

“With the update, iOS dynamically manages the maximum performance of some system components when needed to prevent a shutdown. While these changes may go unnoticed, in some cases users may experience longer launch times for apps and other reductions in performance.”

In addition to its apology letter, Apple also decided to proactively discount battery replacements. The company also revamped the iPhone’s power management system and started adding a way for iOS users to “get more visibility into the health of their iPhone’s battery, so they can see for themselves if its condition is affecting performance.” Along those same lines, Apple told the Paris-based French TV network France24 that it welcomed the settlement and that its goal has always been “making iPhones that last as long as possible.”