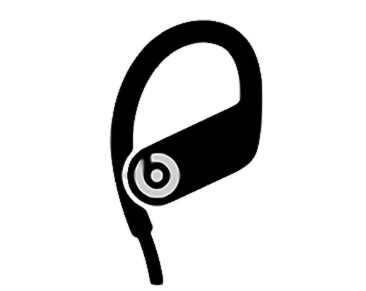 And last but not least, there are some rumblings that we might see a mild Apple TV refresh this month. Incidentally, references to new Apple TV hardware have been found in a recent tvOS beta. For what it’s worth, rumors of an Apple TV update point to a mild spec bump, so don’t expect anything too wild.