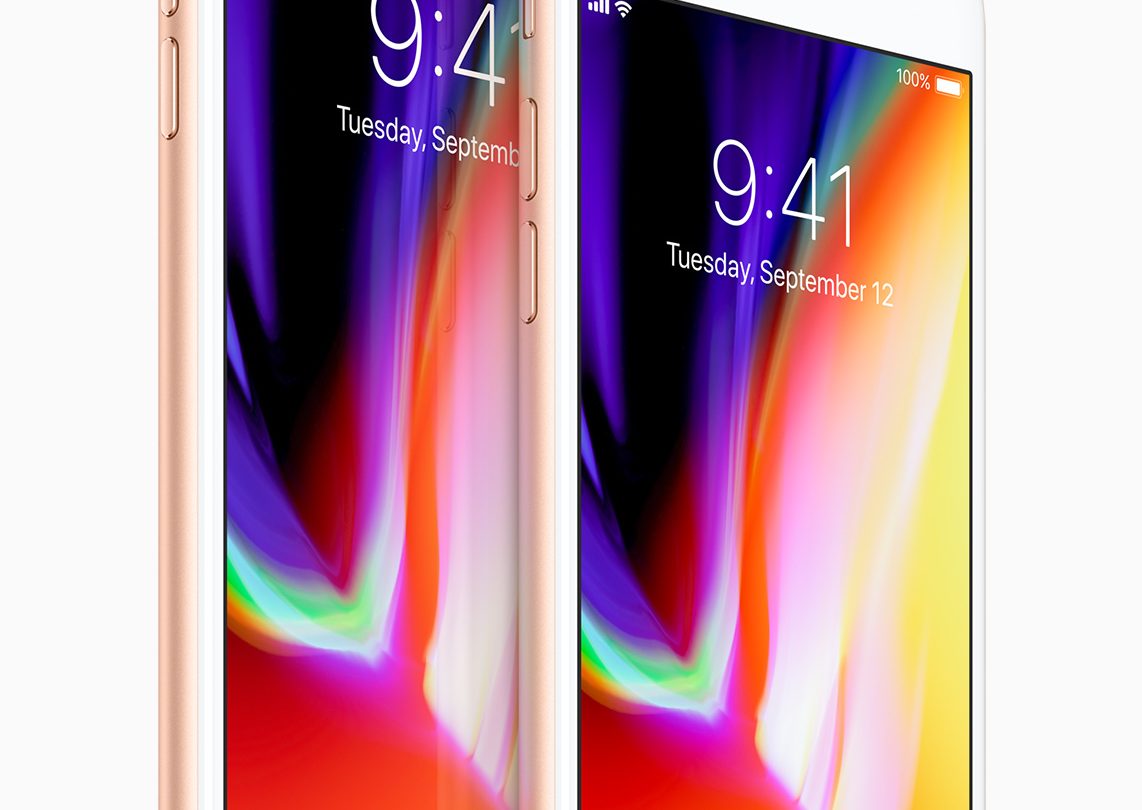 Apple last year decided to break a multi-year tradition when it opted not to release opening weekend sales figures for the iPhone 7. Similarly, there’s a slim-to-none chance that Apple will be forthcoming with precise iPhone 8 sales figures this year. All the more so given that early iPhone 8 sales may be uncharacteristically low due to the impending launch of the highly anticipated iPhone X.

Nonetheless, Tim Cook did take some time to assure the masses that iPhone 8 sales have been strong thus far, despite some speculative reports to the contrary. Speaking to CNBC earlier today, the Apple CEO said that he’s been “thrilled” with both iPhone 8 and Apple Watch 3 sales.

“I am thrilled,” Cook explained. “Here’s what we’re seeing right now. The watch with LTE — the Series 3 Watch — we are sold out in so many places around the world. And we’re working really hard to meet demand. We’ve sold out of iPhone 8 and 8 Plus in some stores, but we’ve got good supply there. You can see what’s going on here this morning — I couldn’t be happier.”

To be fair, this doesn’t tell us much of anything and we’ll have to wait until next week to get a firmer grasp on just how strong, or perhaps weak, iPhone 8 sales are. And with Apple now refusing to divulge opening weekend sales figures, there’s a good chance we won’t fully know how the device performed until Apple’s December earnings report and accompanying earnings conference call.

“The issue is very minor,” Cook said. “It will be fixed in a software update. It has to do with the handoff between Wi-Fi and cellular, and we’ll fix that. It only happens in a rare number of cases.”