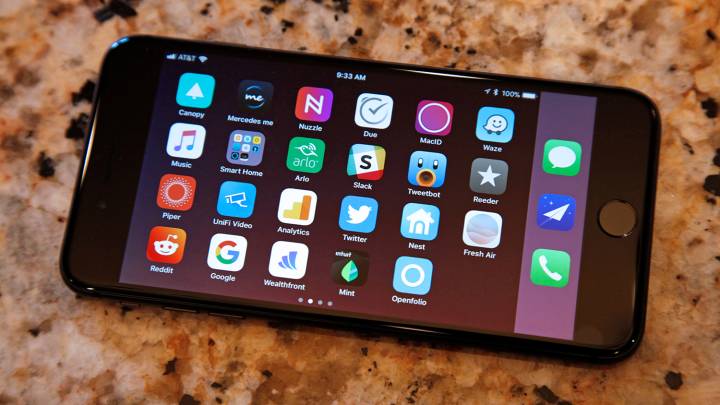 Apple may have killed the “S” iPhones this year, jumping from iPhone 7 directly to iPhone 8 and iPhone X (ten). But buyers are treating the iPhone 8 models like iPhone 7s phones… which makes sense since they’re basically iPhone 6sss models.

The good news for Apple is that unlike in previous “S” years, consumers appear to be waiting for the iPhone X to launch rather than waiting for a new iPhone to debut next year.

This isn’t the first time we’ve heard iPhone 8 sales aren’t good. It all started with the initial estimates that followed the launch weekend. Reports from analysts and carriers further reinforced the idea that buyers are holding out for the iPhone X and skipping the iPhone 8 models.

A new research note from Consumer Intelligence Research Partners (CIRP) explains that the iPhone 8 and iPhone 8 Plus accounted for 16% of total US iPhone sales during the third quarter of the year. Compared to previous years, that puts the iPhone 8’s performance lower than the iPhone 6, iPhone 7, and even the iPhone 6s that launched in 2015.

“This is not surprising, as the form factor remained the same and the improvements in features were incremental and internal,” CIRP partner and co-founder Josh Lowitz said. The iPhone X has “changed the market dynamic,” CIRP’s Mike Levin added, noting that older iPhones sold very well during the third quarter.

CIRP also said it sees evidence of people “waiting” for the iPhone X. The phone will be available for preorder on October 27th and will then hit stores on November 3rd.