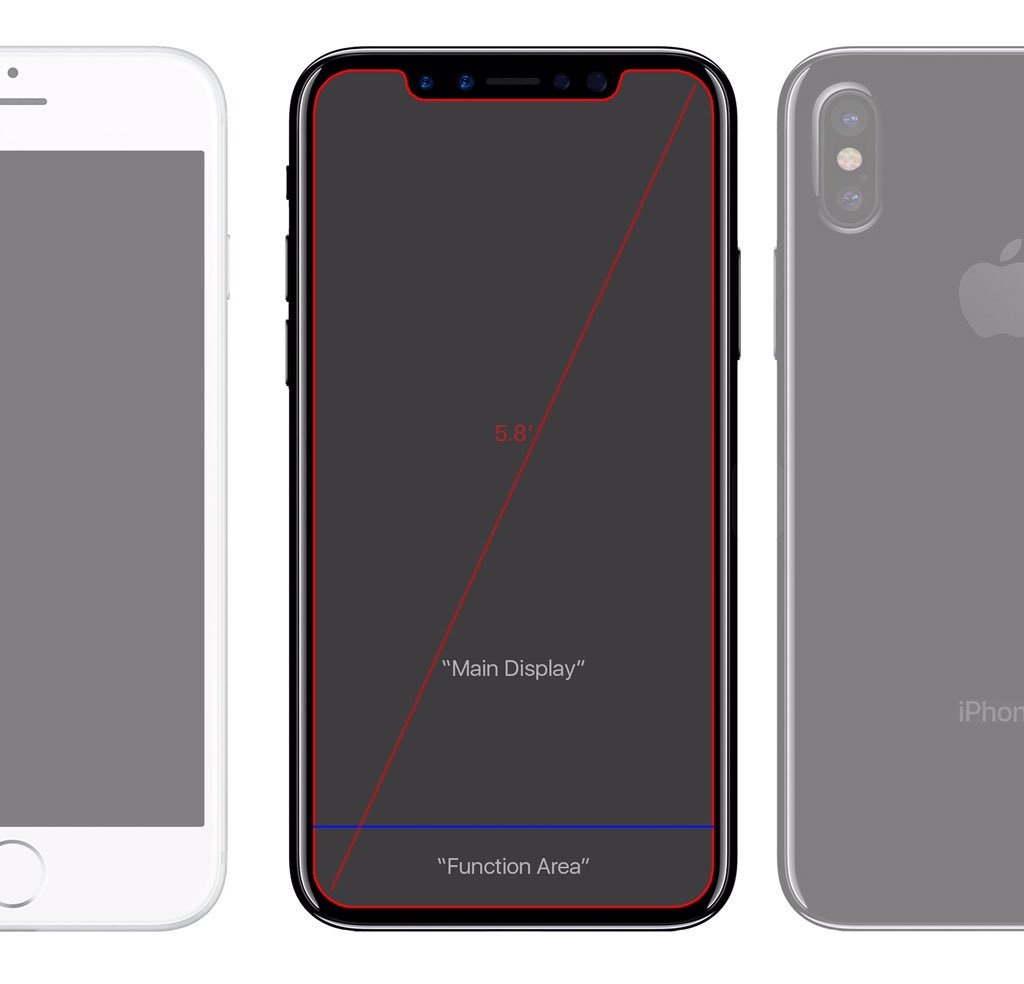 Tweet
Microsoft has condemned the Surface line to dongle hell