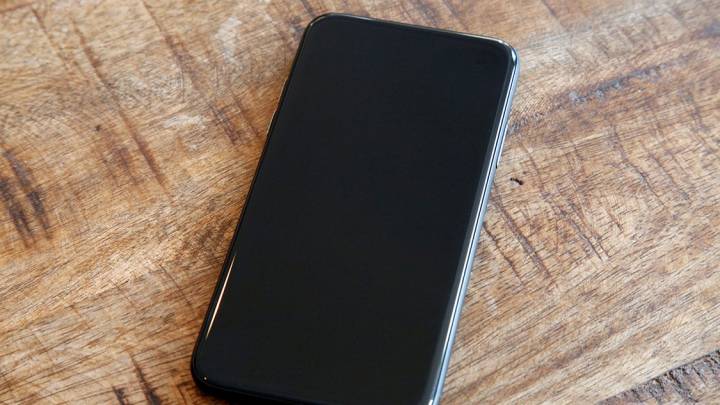 A new report from Asia says that all three of Apple’s new iPhones are currently in production, just as expected, ahead of the planned September launch. The iPhone 8 is again tipped to face supply issues at launch, but the cheaper iPhone 7s versions should not be affected by any shortages.

Other iPhone suppliers you might be familiar with, including camera module maker Largan Precision and case supplier Catcher Technologies, also reported stronger numbers for July — these companies were featured in connection with some iPhone 8 rumors earlier this year.

Finally, touch module maker General Interface Solution and IC backend service supplier King Yuan Electronics also reported increased earnings for the month of July. These are all signs that component production is ramping up, and the imminent launch of the iPhone 8 and iPhone 7s is the only plausible explanation.

Shipments of completed iPhones are expected to gain momentum this month, Digitimes says, which means the companies that actually manufacture the iPhones, including Foxconn, Pegatron, and Wistron, should see increased revenues from September to November as well.

iPhone suppliers are expected to operate in high gear in the second half of the year, which may lead to monthly or quarterly revenue records, the report notes.