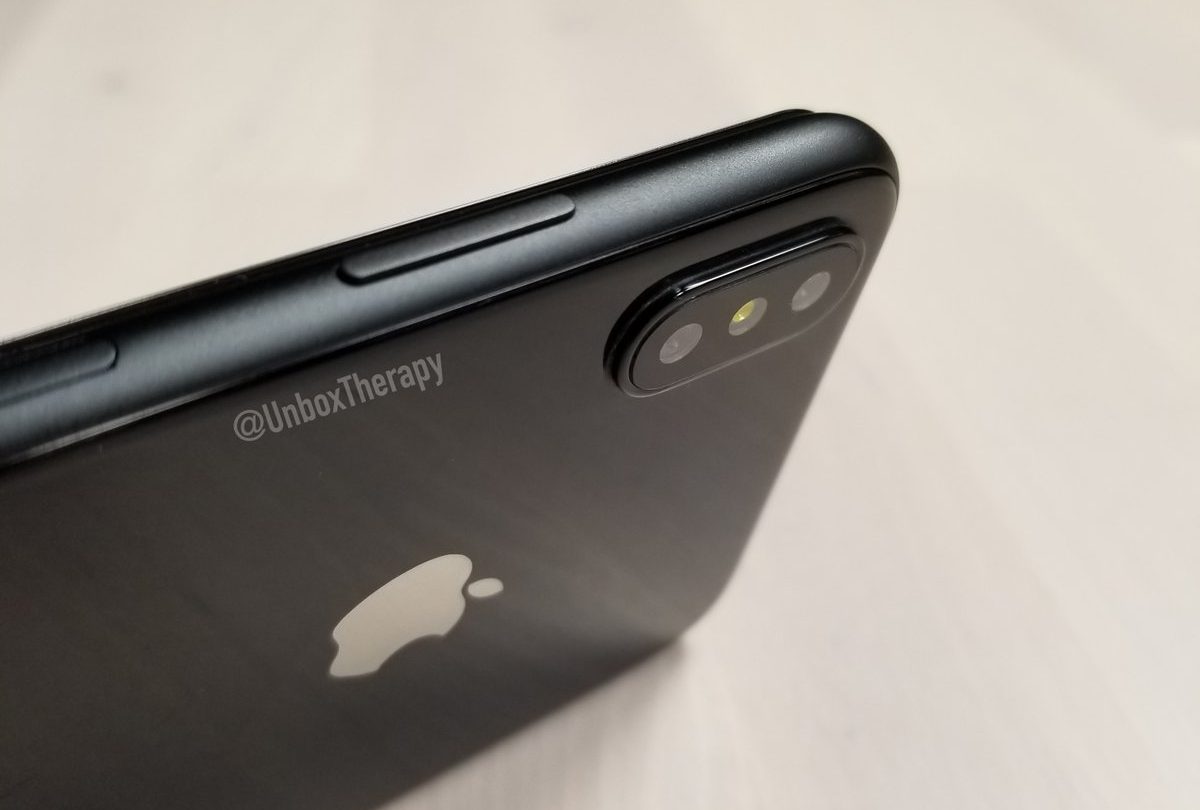 iOS 11 beta 4 is now available to download, and we already showed you what to expect from the new release on top of the usual fixes and improvements that come with each new beta iteration. Included in the list of new iOS 11 capabilities is a feature that seems to indicate the iPhone 8 won’t lose the Touch ID fingerprint sensor, as some reports claim. But it does suggest the home button might be going away.

In a new video that demos all the new features in iOS 11 beta 4, 9to5Mac highlights a new UI element for the lock screen. You can tap on a notification to open the corresponding app. But if that happens, you’ll be greeted with a new screen that’ll advise you to Touch ID to open that app, like so:

Sure, you can use your passcode instead. And it’s likely it’ll support facial recognition on the iPhone. But the fact that Apple chose to feature Touch ID prominently inside the latest version of iOS 11 beta tells me that Touch ID is here to stay.

But the simplest explanation is that Apple chose a common unlock feature across devices for that screen. That would be the Touch ID and Passcode combo, with Touch ID getting prime placement.

The iPhone 8 will feature an all-screen design, which means there’s no room for a traditional home button on the front side. Therefore, Apple needs to find a new position for the sensor, and there are three possible options.

The easiest way to do it would be to place it on the back of the phone. But that’s a design compromise that’s unexpected from Apple.

The most difficult way to do it is to integrate Touch ID into the display. It would also give the iPhone 8 a feature nobody has. It’s unclear if that’s what Apple is doing.

The third option is the new, elongated power button.

It seems highly unlikely for Apple to ditch the Touch ID for the iPhone 8. The fingerprint sensor is crucial for enabling Apple Pay payments. And it currently represents the easiest way to unlock the iPhone and sign into certain apps. Even if Apple’s facial recognition feature coming to the iPhone 8 will be faster and more secure than anything the competition has, Touch ID still seems more user-friendly.