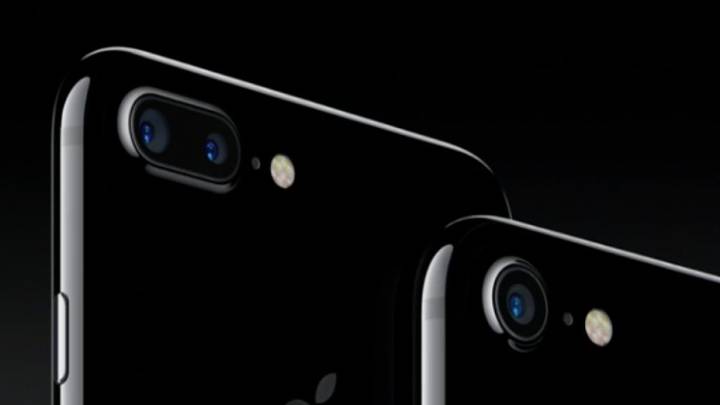 Although all the hype is building around the iPhone 8 right now, Apple’s actually slated to launch a trio of brand-new phones this fall. The iPhone 8 should be the device to have, provided that you’ve got MacBook money to burn on a smartphone.

For those of us who only have one kidney to sell rather than two, Apple’s going to also release an iPhone 7s and iPhone 7s Plus, with the usual tick-tock upgrades over the iPhone 7. Normally, that means an identical physical design, but a new rumor suggests that the iPhone 7s will have one major departure from the design we’ve become used to since the iPhone 6.

Apple, of course, is no stranger to the all-glass back design. It used glass for the back of the iPhone 4 and 4S, which combined a glass front and back with that infamous aluminum bumper for an iconically modern look.

The size change should be imperceptable to any consumers who aren’t armed with calipers — 7.2mm rather than 7.1. Anyone who can claim to feel the difference between .1 of a millimeter is either a professional machinist, or a real Apple fanboy. It also isn’t a big enough change to impact accessories like cases, which is good news for anyone planning on upgrading.