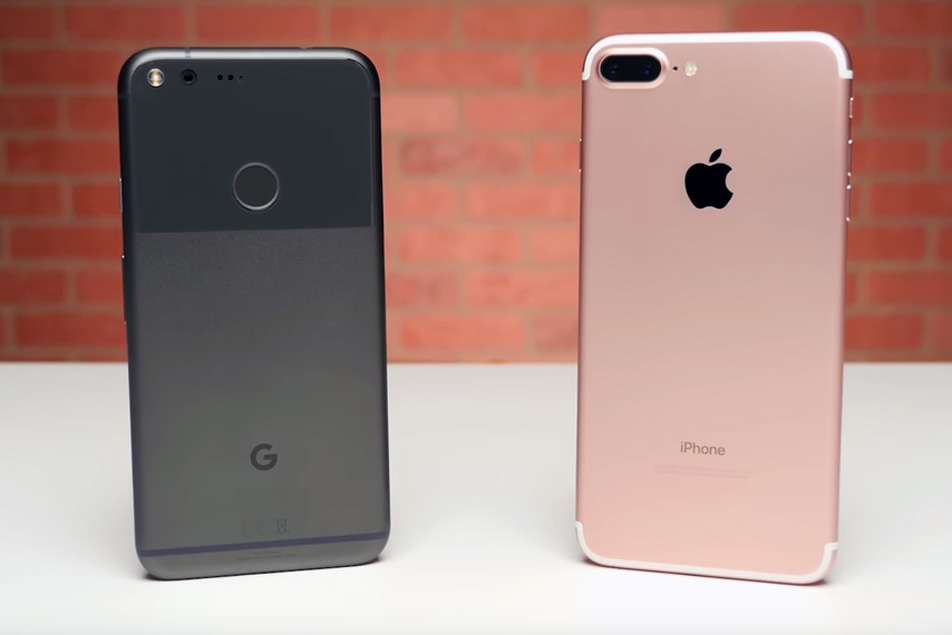 Tweet
Will the Galaxy S8 be faster than the iPhone 7?