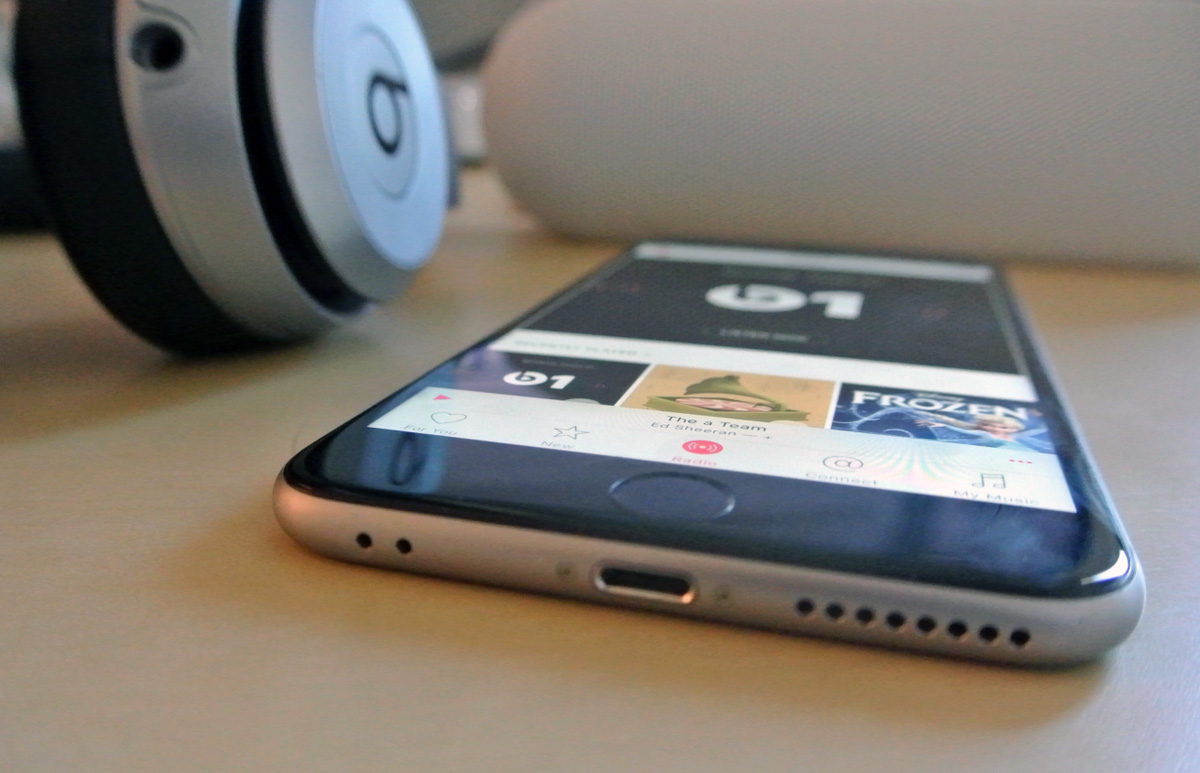 Android may be the king of smartphones when it comes to market share, but the iPhone is still the most talked-about device. Year after year, chatter about the upcoming iPhone model increases in the months leading to its release, with leaks and rumors offering fans plenty of details about the next Apple phone.

The iPhone 7 is no different. Several reports have already cemented the idea that the phone will be remarkably similar to last year’s iPhone 6s — in fact, this is probably the first photo of a real iPhone 7, so you can already see what the phone will look like. We also have an idea of what the next iPhone family will have to offer, but now a fresh report seemingly lists all of the key specs for the upcoming iPhone 7 and iPhone 7 Plus.

According to market research firm TrendForce, Apple has settled on most of the specs for the next-gen iPhone. The iPhone 7 models will both have LCD displays that “will not feature a significant breakthrough.”

When it comes to internal components, the research firm says the iPhone 7 will make use of speedy LPDDR4 RAM, just like the iPhone 6s. However, not all iPhone 7 models will be equal. The 5.5-inch iPhone 7 Plus will have 3GB of RAM while the 4.7-inch device will still with 2GB of RAM. That’s exactly what recent reports have claimed.

The extra gigabyte of RAM is needed on the iPhone 7 phablet to power its dual-lens camera. The iPhone 7 Plus’ memory module will “be the first in the series to have 3GB of memory in the form of four stacked 6Gb mono-die modules,” TrendForce says.

Storage is one thing Apple will change in the upcoming iPhone 7. TrendForce believes that the 64GB option may be discontinued and replaced by the 128GB version, “though this decision has yet to be finalized.” The research company says that Apple “is certain” to make a 256GB iPhone 7 this year. The entry-level iPhones will ship with 32GB of storage, a recent report said, but TrendForce doesn’t mention anything about the lowest iPhone 7 storage tier.

Design-wise, the iPhone 7 is expected to be similar to last year’s model. Other than the dual lens camera on the iPhone 7 Plus, the research firm doesn’t mention any of the changes suggested in recent leaks, such as the rear antenna redesign or the lack of a headphone jack.