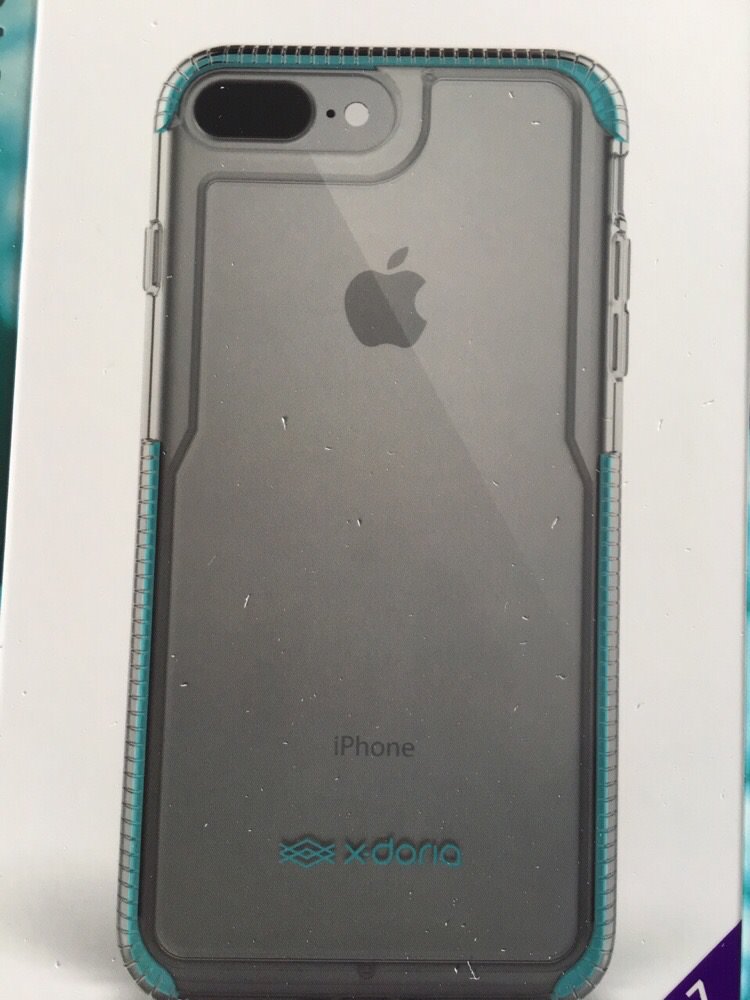 Tweet
iPhone 7 vs. iPhone 6s: The leaked video you’ve been waiting for