Hey Apple, why are you trolling us? 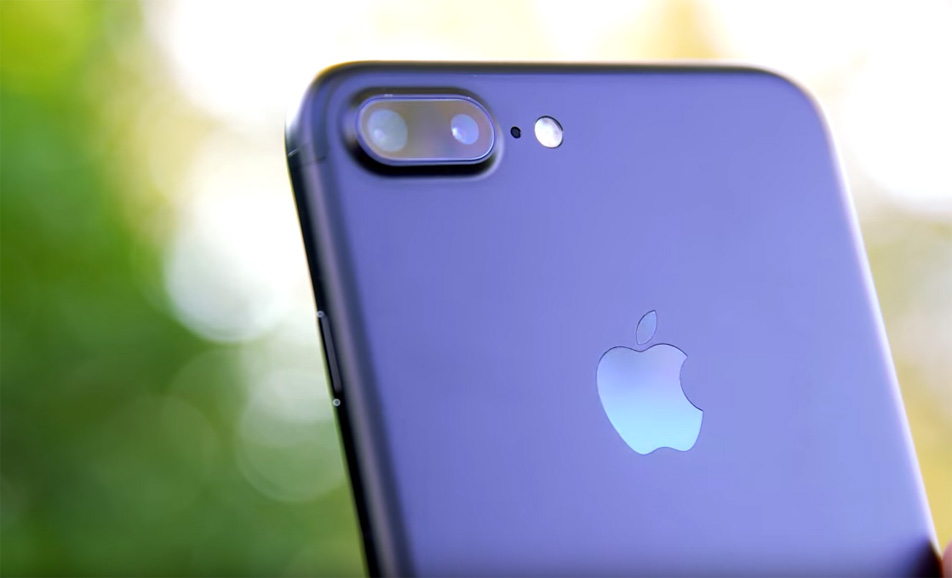 Nearly two months later, Apple’s new iPhone 7 Plus continues to blow me away. This sleek new smartphone might look like an iPhone 6 Plus and an iPhone 6s Plus from afar, but anyone who owns an iPhone 7 Plus can tell you that it’s an entirely different beast. This phone is fast — insanely fast — and I constantly find myself pausing to appreciate just how much power Apple baked into this handset. The camera is incredible, the display is practically perfect, and the battery life is fantastic as long as you opt for the Plus model and not the smaller iPhone 7.

No phone is perfect though, and Apple’s latest iPhones certainly have their flaws. Among these flaws are a few problems in particular that are so infuriating and ironic, it feels like Apple is trolling us.

MUST SEE: 10 hidden iPhone gestures you probably don’t know about

There was plenty of positive buzz ahead of Apple’s iPhone 7 announcement, but there was also a great deal of negative chatter. On the negative side of things, two complaints were sung far and wide. The first focused on the new phones’ design, which recycled uncharacteristically Apple’s iPhone 6 design for the second year in a row. Beyond that, rumors that Apple planned to ditch the standard 3.5mm headphone jack were causing quite a stir.

Both issues were confirmed when Apple finally unveiled the new iPhone 7 and iPhone 7 Plus this past September, but the complaints slowly died down after the new iPhones were released. Just as we knew they would, of course. The iPhone 7 and iPhone 7 Plus design has been explained away by the hotly anticipated tenth-anniversary iPhone redesign expected next year, and there are several workarounds available for the missing 3.5mm headphone jack — you can use the included dongle, you can buy a third-party dongle that lets you charge and listen to music at the same time, and so on.

It’s so, so frustrating.

Issues with Bluetooth connectivity when connecting to cars bubbled up immediately following the new iPhones’ release, and these problems were very common. Thankfully, iOS updates seem to have addressed the in-car problems for most people. But there’s another, far more problematic issue that I’m seeing mentioned more and more frequently around the web, and I’ve been watching for it because it impacts my iPhone 7 Plus as well.

Here’s a thread on Reddit from this past weekend that describes the problem. In a nutshell, audio playing on Bluetooth headphones connected to the iPhone 7 Plus often becomes choppy to the point where it’s impossible to endure. We’re not just talking about the occasional drop here, the problem is persistent and, at times, incessant.

More and more people are complaining about the issue, and I’ve mentioned it a few times myself.

This problem appears to be linked to other operations on the phone, to a degree. In other words, the choppiness in audio playback is at its worst when the phone is refreshing an app or doing something else that involves moving data. Needless to say, that happens quite often. And there’s more bad news: a Redditor in that thread notes that he or she swapped out a phone and the new one is still impacted by the issue. I have also swapped out an affected iPhone 7 Plus unit for a new one, and I can also confirm that the new unit is still affected.

The obvious irony here is that these awful Bluetooth connectivity issues are impacting the first generation of iPhone that ditches the standard headphone jack. Bluetooth headphones have grown incredibly popular in recent years and Apple is pushing iPhone users to adopt them… on a phone that has been plagued with horrible Bluetooth problems for many users.