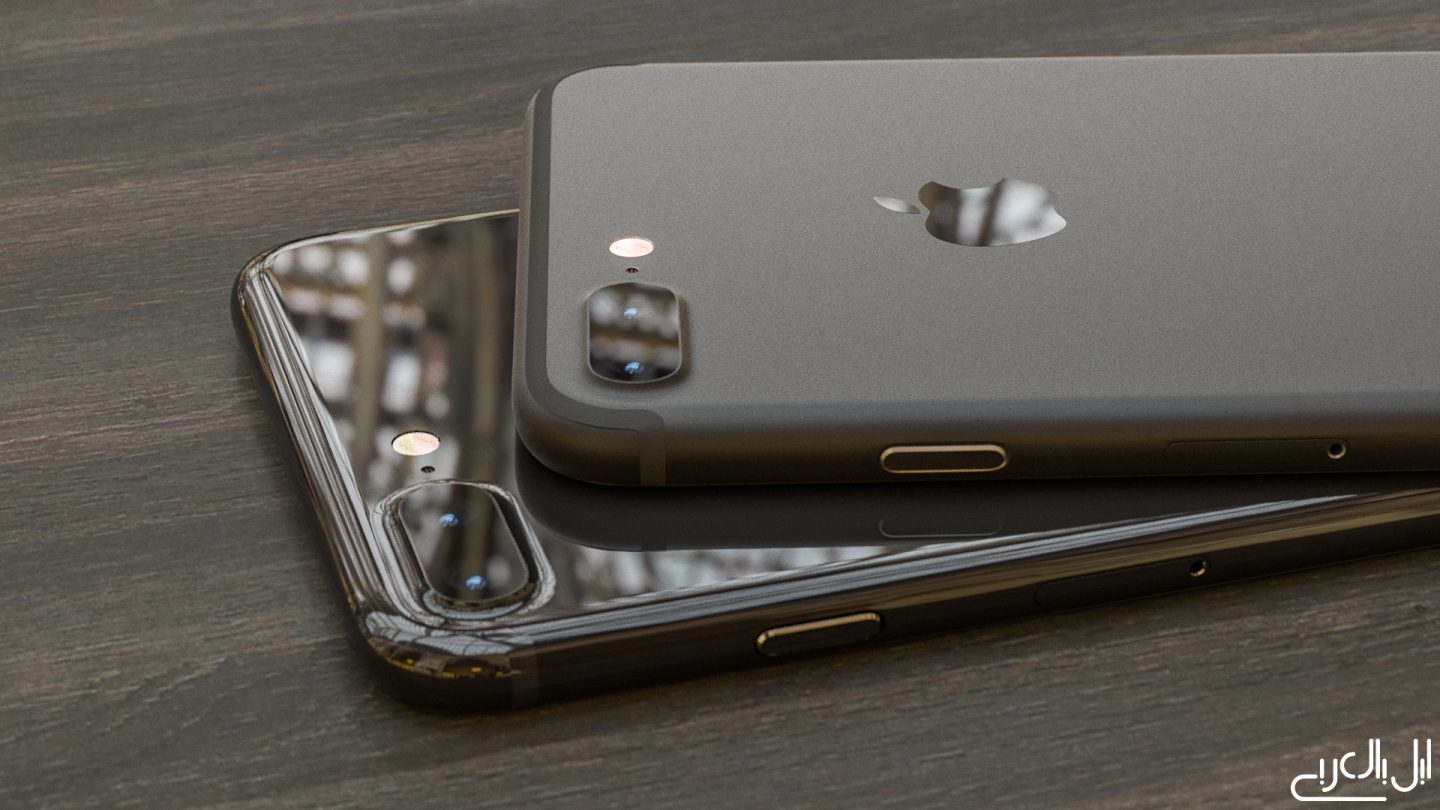 No, you can’t order them just yet, no matter what you may have heard about Apple listing the new iPhone on its website. And no, the official release date of the iPhone 7 isn’t official just yet. Come Wednesday morning, Apple will tell us everything there is to know about the iPhone 7 and iPhone 7 Plus, including price, preorder, and launch details.

With all that in mind, we can’t but be excited to hear that Foxconn is already shipping the iPhone 7.

A report from Chinese-language site ITHome says that Foxconn delivered the first batch of iPhone 7 units on September 2nd, a total of 84,700 units with a combined weight of 46.69 tons.

While almost 260 tons of iPhone 7 units does sound impressive, that’s less than half a million iPhones. Apple is likely aiming to beat its existing 10 million weekend launch sales record with the iPhone 7, so it’s likely Foxconn will be very busy in the coming weeks, delivering all those iPhone 7 units it has been manufacturing for Apple.

Apple will probably kick off iPhone 7 preorders on Friday, September 9th, with the launch likely set for September 16th, according to reports from reliable sources. Thankfully, there’s less than a day of waiting to find out official launch details for the iPhone.