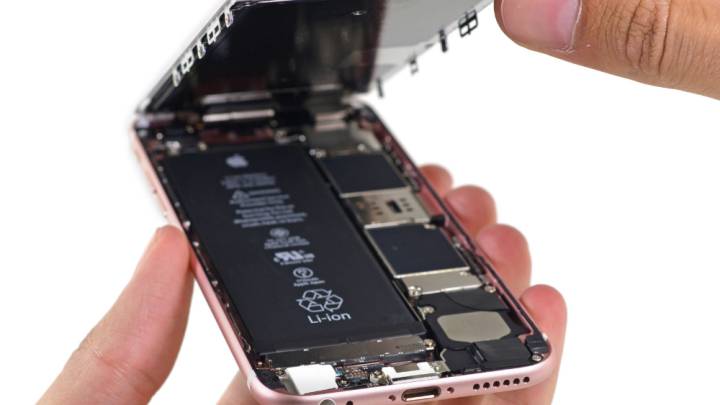 Some iPhones out there keep shutting down unexpectedly, even when there’s enough battery left. Apple has made few official comments on the matter since the problems started plaguing various devices including the iPhone 6s and iPhone 6. The company kicked off a limited battery replacement program for the iPhone 6s, without including older devices in it. Apple did suggest that future software updates might fix the battery issues, without revealing more details. And it appears that, contrary to what we thought, iOS 10.2.1 actually fixes some the unexpected shutdowns.

Apple did not immediately announce the bug fix, as it needed time to determine whether it actually works, TechCrunch reports.

In a statement, the company explained that it made “improvements to reduce occurrences of unexpected shutdowns that a small number of users were experiencing with their iPhone.”

iOS 10.2.1 is already installed on over 50% of active iOS devices, the company says, Looking at diagnostic data received from upgraders, Apple says it sees a “more than 80% reduction in iPhone 6s and over 70% reduction on iPhone 6 of devices unexpectedly shutting down.”

Furthermore, Apple said that it added a new feature, the “the ability for the phone to restart without needing to connect to power” in case you’re still affected by the problem.

“It is important to note that these unexpected shutdowns are not a safety issue, but we understand it can be an inconvenience and wanted to fix the issue as quickly as possible,” Apple added. “If a customer has any issues with their device they can contact AppleCare.”

TechCrunch further explains that the issue is more likely to affect iPhones with older batteries, where sudden spikes of activity to the maximum power draw would trigger shutdowns.

Apple is apparently adding a feature in the latest beta that would allow the auto-restart of the iPhone 6 Plus and iPhone 6 models. Apple will also add a message that reads “your battery needs service” inside the Settings app of iOS 10.2.1 over the next few days.