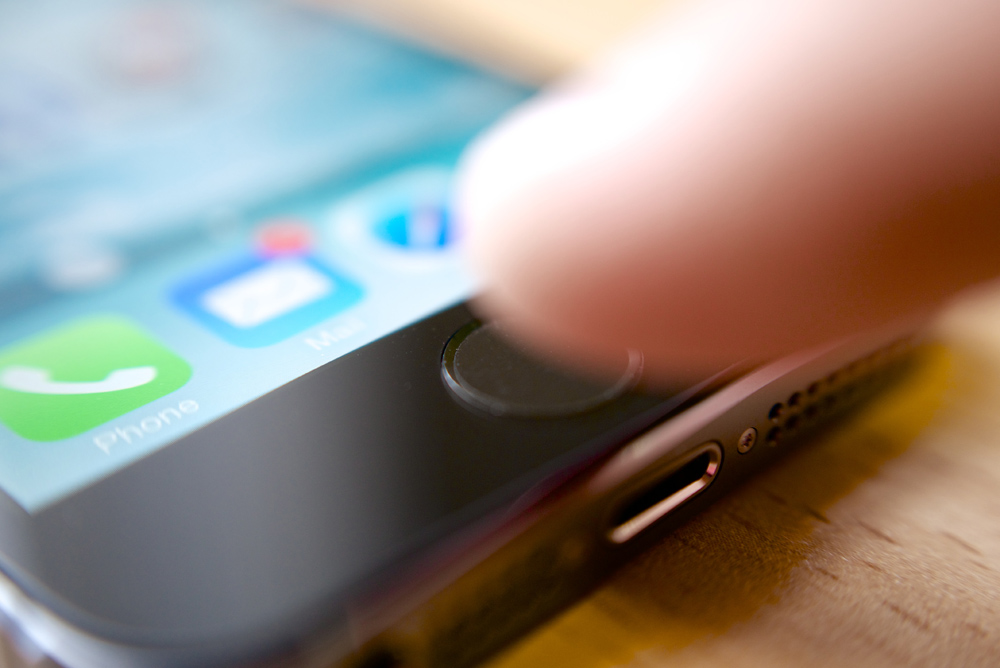 Much has been written in recent months about Apple’s potential iPhone plans for the future and some reports have suggested that the introduction of 3D Touch functionality in the iPhone 6s is a hint that the home button will be going away at some point in the future. In fact, the only thing Apple has to do to preserve all the features the home button is to add fingerprint-sensing capabilities to the device’s touch display, and now a newly unearthed patent may show us how Apple plans to achieve this.

The technology suggests that Apple is definitely interested in combining biometric sensors and pressure sensors under the same surface. In this case, it’s the sapphire cover that protects the home button, but what if Apple did the exact same with the display of the iPhone?

In this new invention, Apple appears to imagine a button where both a physical press and a 3D Touch press would be registered by the home button, which could add extra features to a button that’s already used for a variety of actions on iPhone. Currently, the home button is used for screen unlock/app login (Touch ID), wake from sleep, multitasking, Siri activation, and Reachability.