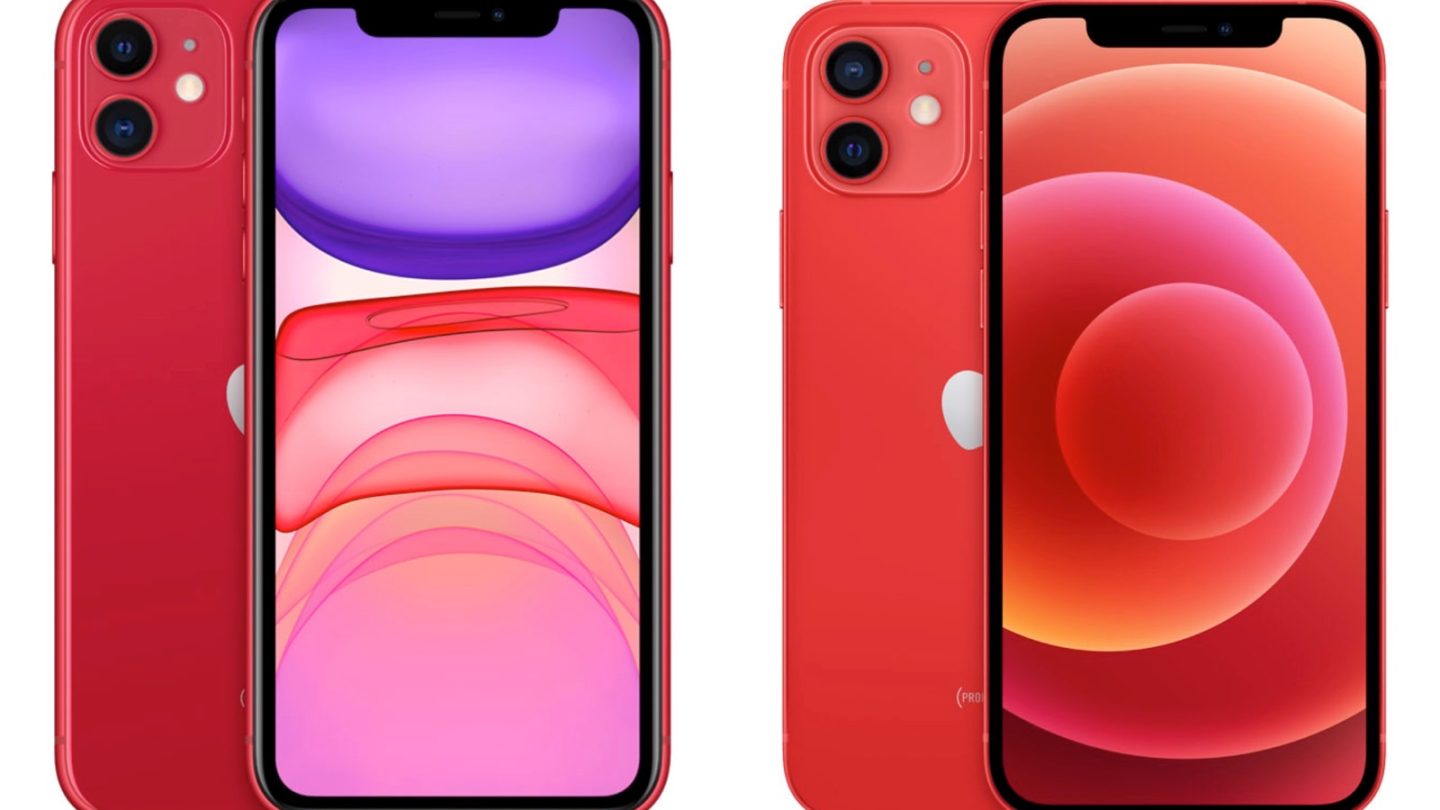 When Apple unveiled the iPhone 12 series earlier this week, it also told us which of the older iPhones will continue to be available in stores for another year. The iPhone 11 wasn’t a surprise. The best-sold version of the iPhone 11 now starts at $599, after getting the customary $100 price cut after a year. The Pro versions of the iPhone 11 are gone from Apple’s inventory, just as expected. The $499 iPhone XR was a pleasant surprise, as the 2018 phone is still a great alternative for buyers looking for a cheap all-screen iPhone. The $399 iPhone SE is even cheaper and faster than the XR, of course, but it features the screen design that Apple introduced in 2014.

But if you’re willing to spend the extra cash, and you’re debating between the iPhone 12 and iPhone 11, you should really get the former. Here are 5 reasons to buy the iPhone 12 instead of the iPhone 11.

The biggest selling point of the iPhone 12 is 5G connectivity, although many people will hardly get a chance to take advantage of it. But 5G networks will be expanded significantly in the coming years, so the iPhone 12’s speedier cellular modem will come in handy.

The quality of the screen has also improved significantly. We’re looking at a much higher resolution (Full HD), better contrast, and higher brightness than the iPhone 11.

Not to mention that the iPhone 12 screen itself is more durable, thanks to that Ceramic Shield layer of the Corning glass panel that protects the OLED screen.

The 5nm A14 Bionic chip inside the iPhone 12 is a faster and more energy-efficient than the 7nm A13 chip in the iPhone 11. The same chip will power the 2020 iPad Air, and versions of the A14 will soon equip the iPad Pro and the first MacBooks running on Apple Silicon. This is easily the most important upgrade inside the iPhone 12, especially if you’re going to hold onto the handset for a few years.

The A14 doesn’t only feature a better CPU or GPU but also faster machine learning capabilities, which will improve the AI smarts of the phone, whether it’s Siri or the invisible computational photography features of the camera.

Like any iPhone upgrade, the iPhone 12 brings over several camera improvements. The sensors may have stayed the same, at 12-megapixel, but the iPhone 12 gets a wide-angle lens with a better aperture that will allow in more light. The phone will support Smart HDR 3 for photos and HDR video recording with Dolby Vision and Night mode Time-lapse support.

If you’re going to keep the next iPhone for a few days, then the phone’s overall design should also come into play when deciding between the iPhone 11 and iPhone 12. The new iPhone features a Ceramic Shield flat screen that should withstand shocks much better than the glass screen of the iPhone 11. Apple says the iPhone 12 does four times better in accidental drops than previous phones, although it’s unclear what that means. Still, the ceramic crystals combined with the flatter screen of the iPhone 12 and the flat metal edges might significantly reduce accidental damage to the glass.