For anyone of the mind that the current iPhone design is a bit stagnant, there’s good news ahead. Just last week, analyst Ming-Chi Kuo — who has a stellar track record with respect to Apple rumors — issued a new investor note claiming that Apple’s iPhone 12 will boast a completely brand new design upon its expected release in September of 2020.

We predict that the new 2H20 iPhone design will change significantly […] The metal frame and the front and rear 2/2.5D glass are still used, but the metal frame surface will be changed to a similar design to the iPhone 4, replacing the current surface design.

Personally, I think this is very exciting news and should inject a bit of excitement into an iPhone line that some people — from a form factor perspective — believe has become a bit too predictable. The design language Apple employed on the iPhone 4 through the iPhone 5s was incredible and it will be nice to see Apple’s next-gen iPhone 12 incorporate that look and feel into its own design

The iPhone 4-inspired design here is quite apparent. 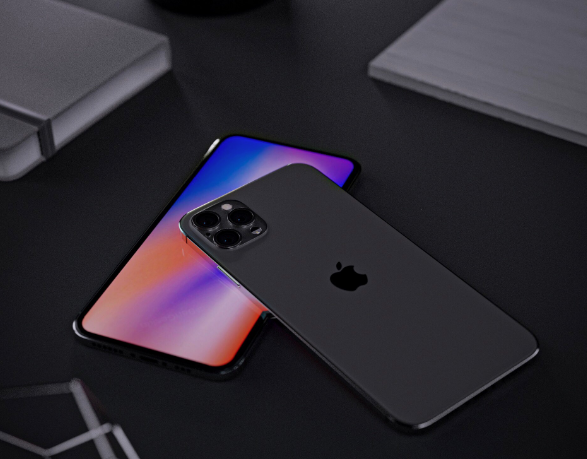 The iPhone 12, if these renders are anywhere close to accurate, basically boasts an iPhone 4 meets the iPhone 11 design. 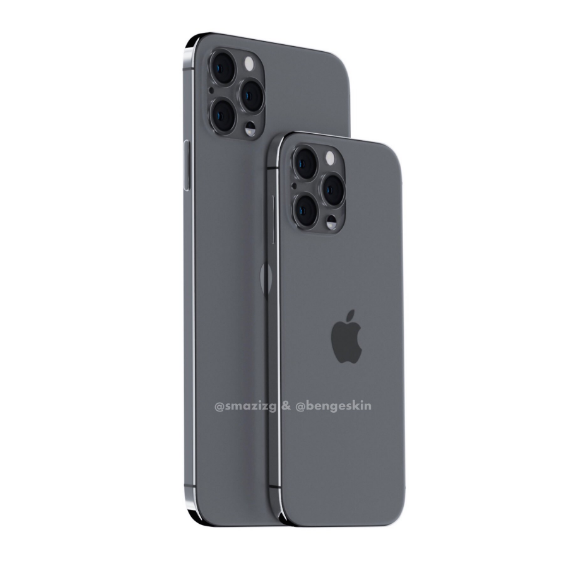 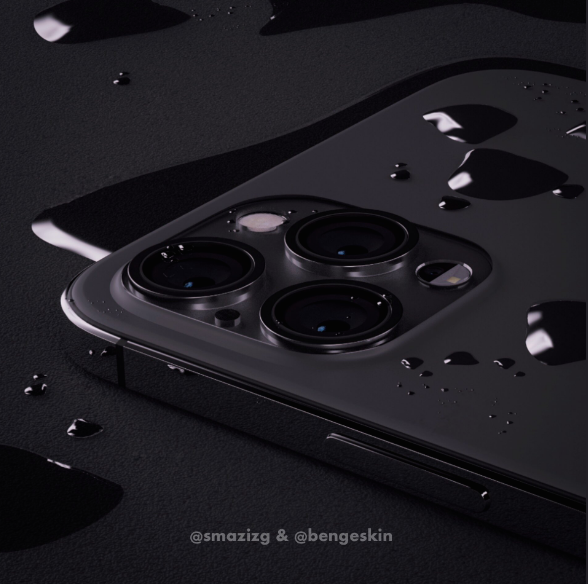 And last but not least, there’s a rumor floating around claiming that Apple’s top of the line iPhone model next year may eliminate the notch and, instead, house the Face ID and TrueDepth camera system into the top bezel. If accurate, the photo below might be what the next-gen top of the line iPhone looks like.

Aside from a new design, the biggest change to Apple’s iPhone 12, from a feature standpoint, will of course be the inclusion of 5G. It’s worth noting, though, that Apple’s entry-level iPhone 12 may not support 5G.

Lastly, a video highlighting these new iPhone 12 renders can be viewed below.