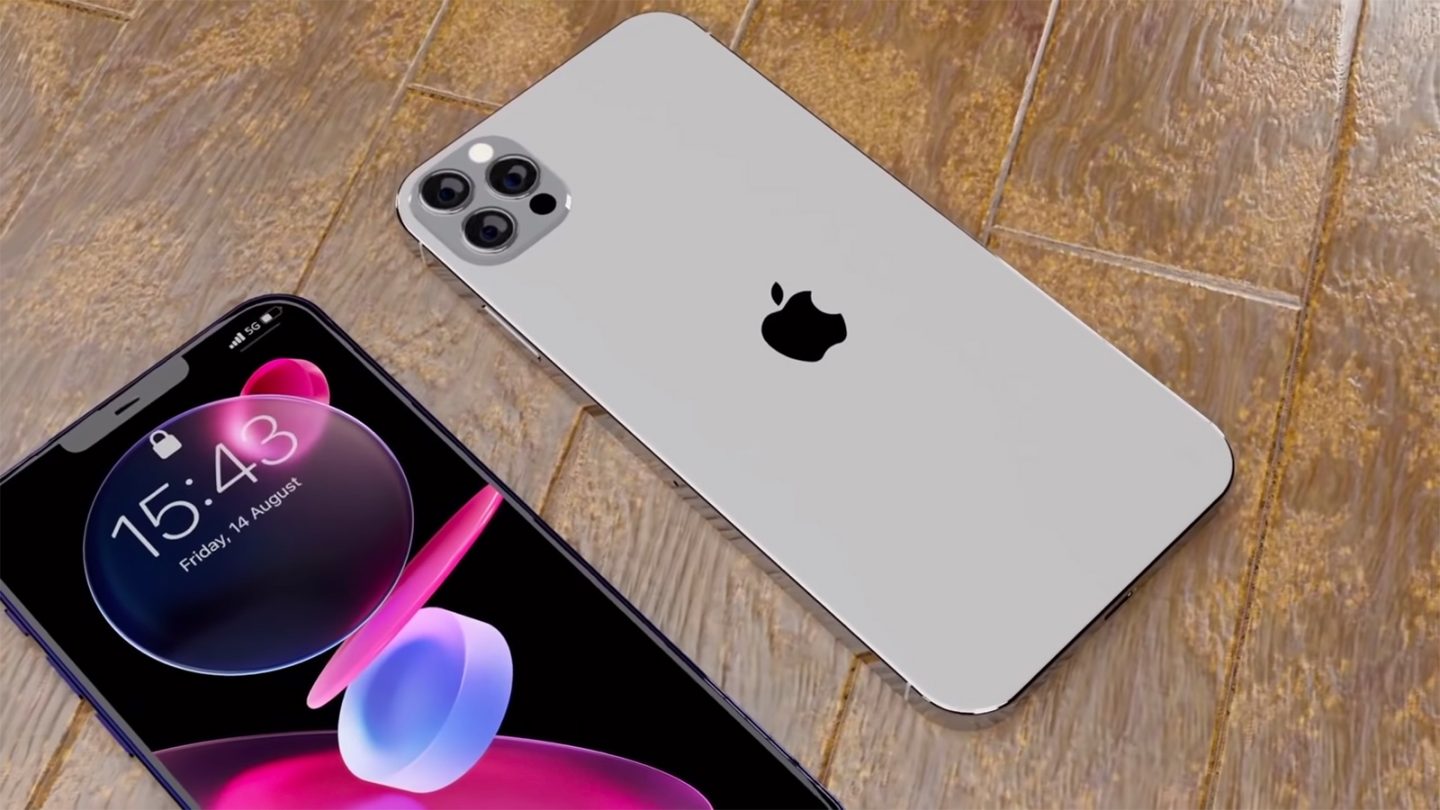 It goes without saying that 2020 has been anything but normal in practically every regard, and we have the novel coronavirus pandemic to thank for the most part. Every aspect of our lives was upended earlier this year when COVID-19 outbreaks began sweeping across the planet, and many countries including the United States have yet to come anywhere close to getting the pandemic under control. Eastern countries have generally done a much better job of containing outbreaks, but iPhone manufacturing was still impacted my factory closures that were needed earlier this year. As a result, Apple’s 2020 iPhone launch will not take place in September, as it has for so many years. Instead, Apple confirmed that its iPhone 12 event would be pushed back by a few weeks before announcing last week that the event will take place on Tuesday, October 13th. That means the likely iPhone 12 release date is October 23rd, though the release of the iPhone 12 Pro and iPhone 12 Pro Max may see further delays, possibly to sometime in November.

Despite the fact that Apple’s new iPhone release has been delayed, iPhone 12 rumors were right on time. In fact, details surrounding the next-generation iPhone lineup first began to leak last year when well-connected Apple analyst Ming-Chi Kuo of TF International Securities revealed early details about Apple’s first 5G iPhone models. Leaks and rumors have continued to flow steadily since then, though there have been a few unexpected twists and turns along the way. Now that Apple’s iPhone 12 and iPhone 12 Pro designs are set in stone, however, we can enjoy our best look yet at the stunning new iPhone lineup ahead of its October launch.

Ming-Chi Kuo is the most prolific Apple leaker in the world, and he’s also the most accurate insider when it comes to details regarding Apple’s unannounced plans. It was no surprise that he was the first person to shed light on the upcoming new iPhone 12 series, and he first did so back in 2019 around the time that the iPhone 11 series was released.

At the time, Kuo said that Apple would release four redesigned iPhone 12 models this year that all feature 5G connectivity, OLED screens ranging in size from 5.4 inches to 6.7 inches diagonally, and a new design with flat metal edges similar to the sides of Apple’s old iPhone 4 and iPhone 5 models. He also said that the high-end iPhone 12 Pro models would feature an updated triple-lens rear camera with an additional 3D depth sensor. All of those details are still believed to be accurate.

Since then, several other leakers have chimed in with various info covering everything from pricing and a new dark blue colorway to a new braided Lightning cable and Apple’s supposed decision to exclude a power adapter from the box. Visualizations of Apple’s iPhone 12 and iPhone 12 Pro designs have also been shared time and time again, but the latest leaks suggest the iPhone 12 Pro design we’ve seen time and time again was flawed in a few different ways.

The biggest error in the leaked design we’ve been seeing for months was apparently on the rear camera. Rather than a setup similar to the iPad Pro camera that features a LiDAR sensor that’s nearly as big as the camera lenses, the iPhone 12 Pro and iPhone 12 Pro Max will apparently have a smaller LiDAR sensor that’s squeezed into the bottom-right corner of a triple-lens camera with the same layout as the iPhone 11 Pro.

Wondering what the iPhone 12 Pro will look like now that we’re pretty sure that the camera was all wrong in earlier concept renders? A new iPhone 12 Pro design video was recently created by iOS Beta News and posted to YouTube on the ConceptsiPhone channel, and you can check it out below. You’ll also see the sleek new dark blue color that’s rumored to replace Midnight Green on Apple’s iPhone 12 and iPhone 12 Pro.